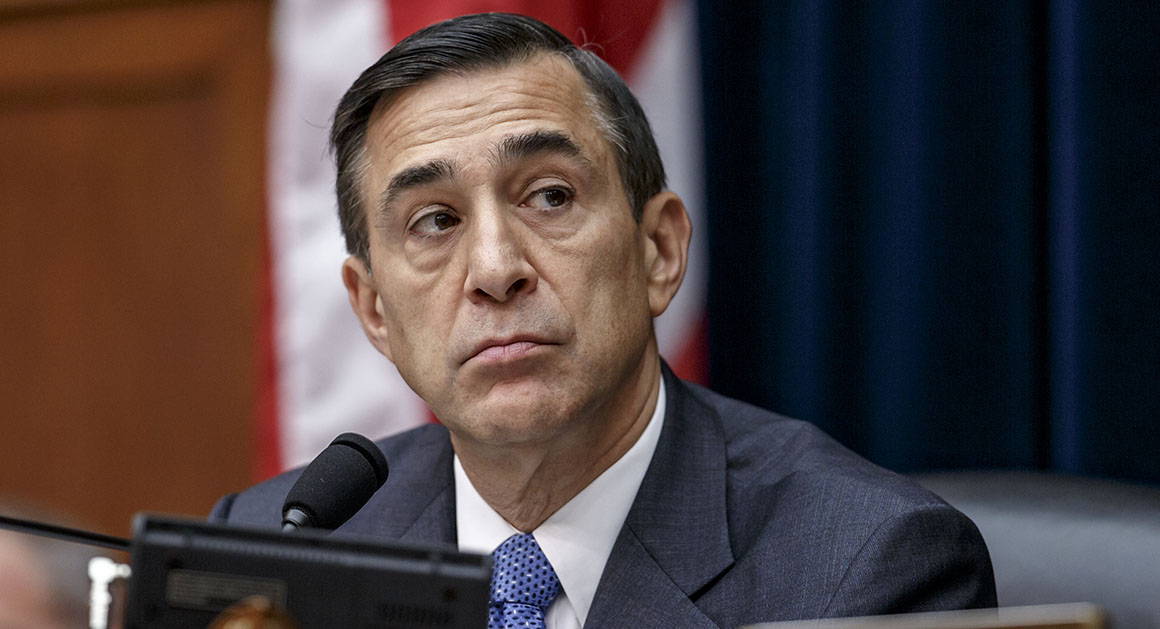 Congressman Darrell Issa (Republican, California)’s bill to “Protect and Grow American Jobs Act,” with amendments suggested by Congresswoman Zoe Lofgren (Democrat, California), has been resurrected and was passed unanimously by the House Judiciary Committee on January 2 after heavy amendments.

While bipartisanship is a wonderful thing to see in America’s fractious politics, many people relying on the H-1B may be less than overjoyed.

Both representatives are critical of the H–1B visa program, set up in 1990 to allows businesses to temporarily hire highly skilled foreign workers with specialized knowledge, at least in cases that a qualified American worker cannot be found.

The H–1B visa program was never intended to lay off American workers and replace them with foreign workers, but it often has been accused in just that way.

The reintroduced bipartisan bill, H.R.170, hopes to address this aspect.

This time Issa’s office is hopeful the House will pass it early this year.

It replaces the exemption for H-1B workers with advanced degrees and the $60,000 exemption wage level in favor of a new formula—“the lesser of $135,000 or the mean wage for the occupational classification in the area of employment (but in no event less than $90,000).”

Congresswoman Lofgren believes there are many changes required to curb the H1B loopholes. 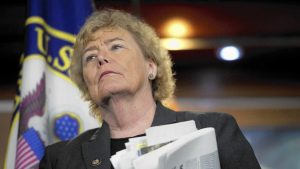 In a statement, she said, “The H-1B program was originally created to help U.S. companies fill critical needs with the best and brightest workers from around the world.”

According to Lofgren, “We know, however, that many other employers use the program in a different way.”

Every year, tens of thousands of H-1B visas are taken by outsourcing companies whose business models rely on paying foreign workers less.

She believes these outsourcing companies can do this because of deep and long-standing flaws in the H-1B program.

The new legislation amends the recruitment attestation, which currently requires certain H-1B employers to attest that they have taken good faith steps to recruit U.S. workers and offered the job to any U.S. worker who applies and is equally or better qualified for the job.

This provision is amended so that any H-1B employer required to submit this attestation would also be required to submit a recruitment report summarizing the good faith steps taken to recruit U.S. workers; the number of U.S. workers who applied for the job; the number of such workers who were offered the job and, if so, whether the workers accepted the offer; and for each worker who was not offered the job, the reason why the job was not offered.

Another major amendment from the previous bill is the percentage of H1 B employees in the company.

The legislation amends the definition of “H-1B dependent employer” to employers that have more than 50 full-time equivalent employees. Such employers would now be considered H-1B dependent if at least 20% of their workforce (rather than the current 15 percent) are H-1B workers.

Reacting to the reintroduced Bill H.R. 170, Russell Harrison, Director of Government Relations for IEEE-USA told indica, it was heavily amended in the House Judiciary Committee in November.  Its current form is much stronger than the original and much more politically palatable.

“The new version of the bill will make it very hard for companies to use the H-1B visa to replace American workers, regardless of whose employees are being replaced,” Harrison said.

Another clause about companies using H-1B visas will have to attest that no Americans were adversely affected by the visas, including at other companies, and face significant sanctions if they are.  “This will, I think, make it very difficult for companies to rent their H-1B employees to other companies as replacement workers for Americans … such as what happened at Disney,” he said.

Explaining further he said that the interesting thing about this part of the law is that it puts complete responsibility for protecting American jobs on the company hiring the H-1B workers.

In other words, Disney gets a pass for firing their workers, but the company hired to bring in replacements gets punished.  This is perhaps not fair, but it does show the relative strength of the tech companies and Indian service companies in Washington.

The current H.R. 170 will also set a wage floor for H-1B workers (more or less) that is higher than the original bill.

“As I understand it, Rep. Issa has been promised a floor vote on the bill sometime this spring, which I assume will be in March, shortly before the lottery,” Harrison said, “The bill will probably pass the House if it gets a vote.”