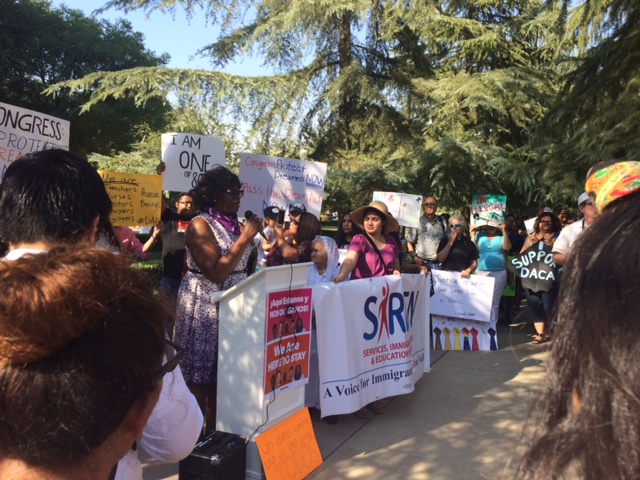 The Senate’s failure to pass the bipartisan bills that could have offered many a pathway to citizenship has put on hold the lives of about a million DACA (Deferred Action for Childhood Arrivals) recipients and of Indians on H1-B visas who came to the US legally.

If passed, the legislation sponsored by Sen. Chuck Grassley (R-IA); Sens. Chris Coons (D-DE), John McCain (R-AZ) and Sen. Susan Collins (R-ME) could have paired a pathway to citizenship to nearly 1.8 million undocumented immigrants, though in their own terms.

Indians who were advocating and holding rallies in Washington DC  past month hoped if they(DACA) get through, the legal immigrants many of whom are stuck because of the decades-long green card backlog would become a citizen one day as well.

And so, the Indian advocacy group offered to fund the wall.

“We are back to square one,” said Aman Kapoor, co-founder, and president of Immigration Voice.

The group was advocating for a bill called HR 392, the Fairness for High Skilled Immigrants Act of 2017, as part of a DACA deal. The bill has over 300 cosponsors and a strong majority in both the Republican and Democratic parties, making it one of the most bipartisan bills in Congress.

On February 5, about 500 highly skilled immigrants from around the United States — including doctors, scientists, engineers, and software developers – met members of the House of Representatives and the Senate and said they backed paying for a border wall or any other security measures that would be part of a DACA deal as long as they received some legislative assurances on the Green Card matter.

“Now DACA is dead, and there is no wall. We have to find another way to get Bill 392 done,” Kapoor said, sadly. President Trump has sought for $25 billion over 10 years for border security.

The Fairness for High Skilled Immigrants Act claims to create a fair and equitable “first-come-first-served” system for receiving employment-based green cards, putting an end to the country wise cap, currently set at 7 percent.

Asked why he agreed to pay for the wall, Kapoor said it was a win-win situation for everybody.

“It allowed President Trump to fulfill his campaign promises to build a wall not paid for by American citizens and it would end the incentive to hire foreign workers over Americans. It would help to grow the economy by allowing highly skilled immigrants to start their own companies and hire American workers.” Finally, he said, “it would provide a critical and non-controversial funding source for the kind of DACA compromise that many members in both parties have said is necessary.”

But without a wall to keep people at bay there was no deal likely on green cards, he said.

H1-B visa holders have paid for border security and other expenses in the past, too.

Besides, these legal immigrants have had to pay for lawyers, visa renewal, and other fees at regular intervals.

The current one-time expense for each case, $2,500, would have been just another financial brick in the wall.

Priya Murthy, policy and advocacy director, at the Services, Immigrant Rights, and Education Network (SIREN) told Indica, ¨We are calling for a Clean Dream Act without any cut to the family-based immigration system, without ending the diversity visa program, and without any funding for more ICE agents and a border wall.¨

Murthy said she was unhappy at the Senate addressed the issue but was unconcerned that the currents amendments had failed to go through.

“I think we were very disappointed by the amendments, and we were part of a package that was considered by the Senate,” she said. “They are very much playing into Trump’s hand about how he wants to frame the immigration debate without finding solutions for Dreamers.”

“We are very saddened about the direction of the debate,” she said. “But we are going to continue [to lobby for] for a Clean Dream Act because we know it has bipartisan support.”

Apart from Senator Grassley’s effort, on Thursday, there were three more amendments, and a bill introduced by Senator Pat Toomey (R-PA), would have punished sanctuary jurisdiction by withholding funding.

“We oppose the Rounds-King amendment, introduced by Senator Mike Rounds (R-SD) and 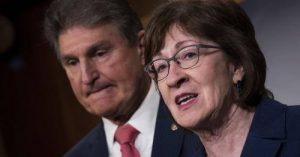 (I-ME), and backed by a bipartisan group of senators known as the Common Sense Coalition,” Murthy said. “If it had gone through it would have cut … the family immigration system. That would hurt even South Asian and Indians as it would have eliminated the [opportunity for] DACA Green Card holders to sponsor their adult and married children.

“There are a few DACA recipients who come from India and who wouldn’t be eligible to sponsor the parents and that would hurt tremendously,” Murthy said, adding, “Cutting back the family category hurts [everyone and] would have had an impact on the Indian community.”

Senator Chris Coons (D-DE) and John McCain (R-AZ) came up with a bipartisan immigration proposal to provide a pathway to citizenship for Dreamers, paired with additional border security measures, but it prevented DACA recipients from sponsoring their parents for legal status.

When the president ordered an end to DACA, he set a March 5 deadline for a Congress-driven decision on immigration involving the group.

“The uncertainty they are feeling right now is that they still don’t know what’s going to be happening in the next few weeks. So, we are pressing for Congress to take swift action,” Murthy said.

She said that the government had not been accepting new applications, putting eligible people who have not yet applied in a quandary. 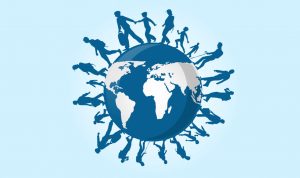