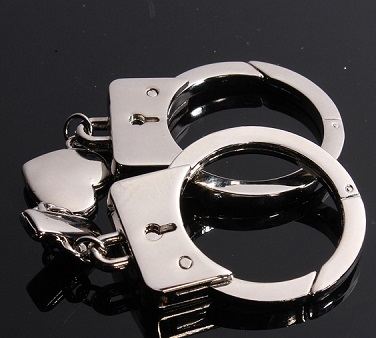 Gets 46 months in prison time. Sentence includes penalties of nearly 600,000 and the forfeiture of five residences in California

A California-based businessman of Indian origin has been sentenced to three years and 10 months in prison for concealment of bankruptcy assets, US Attorney McGregor W Scott announced August 10.

According to a press note, US District Judge Garland E Burrell Jr ordered Shallya Kumar Sharma, 46, of Sacramento to pay a $10,000 fine, $587,459.42 in restitution, and ordered the forfeiture of five Sacramento residences that Sharma purchased with assets concealed during his bankruptcy fraud.

According to court documents, while Sharma officially divorced his wife Rashmi Sinha in 2002 he continued to live with her, sharing finances and having and raising children with her.

He owned Papa Murphy’s Pizza and 7-Eleven businesses between 2000 to 2007, which helped him to obtain large credit lines.

The bankruptcy petition did not mention Sharma’s recent income or the nearly $500,000 in illicit cash advances that Sharma obtained from more than 20 credit accounts in a fraudulent credit card “bust out” scheme three years earlier, all of which he hid in real estate and other investments in India, including $71,000 in gold jewelry.

In 2007 Sharma opened a bank account in the name of Prince Jewels in India’s ICICI Bank. In the US he obtained $462,698 in cash advances and then wire-transferred totaling $500,000 deposited into the Prince Jewels account.

Prince Jewels Inc, company also has an office in Lincoln, California. According to [manta.com], it was established in 2007.

Court documents show that within a few months Sharma cashed the entire amount in ICICI Bank, and in November 2007 closed his account and bought land in India.

Sharma successfully concealed his assets from the bankruptcy court and received a discharge of his debts, causing significant losses to his creditors from his unpaid and uncollectable debts.

He did not list any information about foreign accounts and land while filing for bankruptcy. However, Indian records showed that he had about $678.00 in ICICI Bank in 2010.

Sharma also did not mention the property but during the investigation, the Federal Bureau of Investigation found that in 2010, after filing for bankruptcy, he had purchased land in India that he sold the next year.

After the discharge of his bankruptcy, Sharma repatriated $585,000 of concealed assets back to the United States in 47 international wire transfers into accounts that he or his ex-wife controlled.

Sharma used those concealed assets to fund the purchase of at least five residences in Sacramento, worth nearly $1.5 million.

Between July 2011 and May 2013, Sharma purchased three properties for cash. Rashmi Sinha, who had good credit, purchased four real estate properties – one in cash and three with mortgage financing in Sacramento.

Sharma told creditors he supported himself with income from renting those five properties. It is those properties that the court ordered forfeited as part of his sentence. 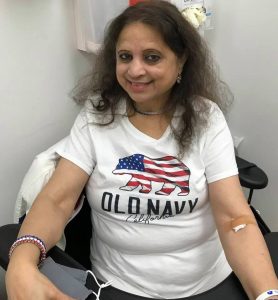 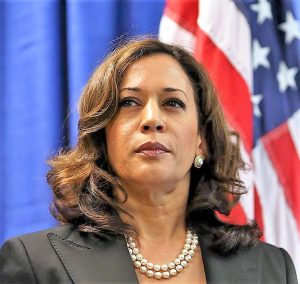 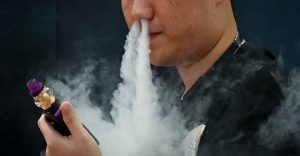