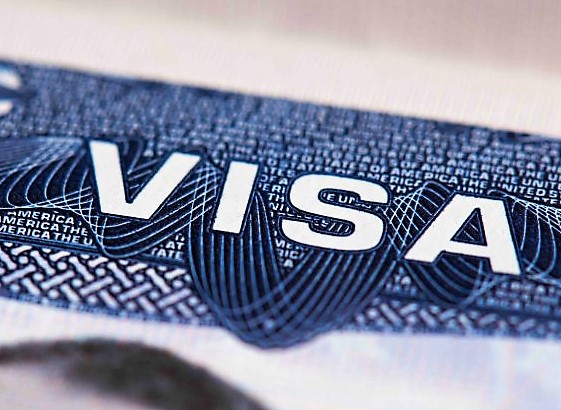 The Trump administration’s proposal to change the definition of public charge has not gone down well with the South Asian communities in the US, who say that the new rule will affect new legal immigrants in the country, especially South Asians.

The term “public charge,” indicates a person who is likely to become dependent on the government for subsistence.

Moved by the Department of Homeland Security, the plan denies legal immigrants permanent residency status if they accept government assistance to which they are entitled.

Slamming the move, Desis for Progress, a South Asian group in the US, said that the changes have been proposed with a view to punish immigrants.

“The proposed rule punishes immigrants who access public benefits they are entitled to,” said Desis for Progress, another South Asian group in the US.

The group said the proposed policy change will have a major impact on South Asian immigrant communities, as over 10 percent of all green card applicants are from South Asia.

“Some South Asian visa holders who are in the US on non-immigrant visas, like the H1-B, could be impacted. Some communities like the Bangladeshis and the Nepalis are more likely to be targeted for green card denials based on their income,” the Desis for Progress said.

One in four immigrants in the US from Bangladesh and Nepal and one in three immigrants from Bhutan live in poverty, according to a recent Pew Research Center study, and the new rule, say observers, would put all these individuals at great risk.

The South Asian Bar Association (SABA) said the changes aim to reinterpret a fundamental concept in the immigration law.

“This proposal is another example of this administration’s attempt to subvert legal immigration in America…Immigrants are being punished for being too young, too old, too poor or not able-bodied. They are being told, yet again, that they are unwelcome and unwanted,” SABA president Sundeep Sandhu said.

SABA said if the proposed rule is implemented, it would make immigration to the US based predominately on one’s wealth rather than one’s overall potential contribution to the community.

SAALT, another South Asian community organization, said the proposed rule would deny permanent resident status to lower income immigrants who use government services such as nutrition programmes and housing assistance.

An average 544,000 people apply annually for a green card, with about 382,000 falling into categories that would be subject to this review, according to the government.

The Trump administration says that the changes would lead to US taxpayers saving up to $2.7 billion a year as it will deny immigrants government benefits.

The DHS estimates that 2.5 percent of eligible immigrants would drop out of public benefits programs because of the change, which would tally nearly $1.5 billion worth of federal money per year.

The DHS has sought comments from all stakeholders within a period of 60 days. Refugees or asylum seekers would be exempt from the new rule. 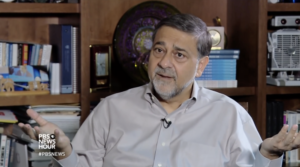 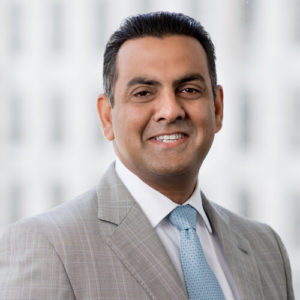 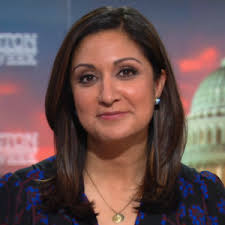