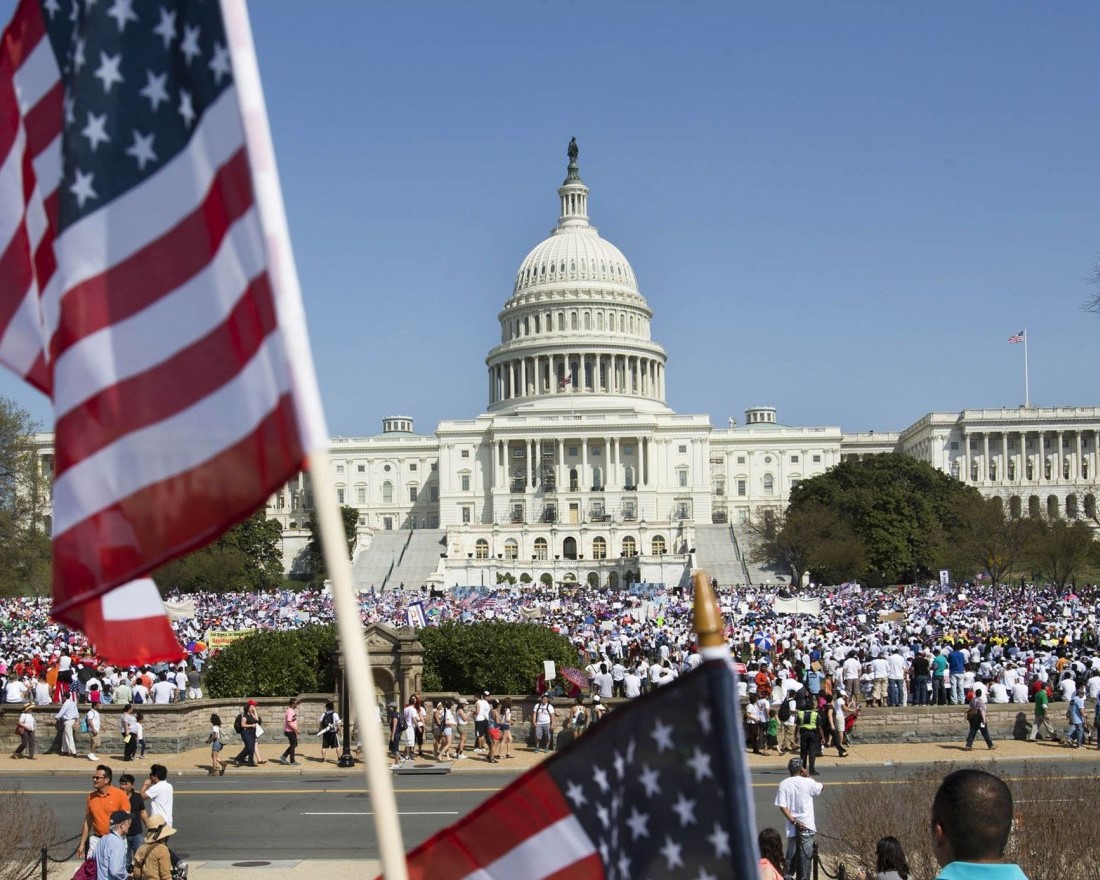 A mere 60,394 Indians in 2017 received Green Cards out of more than 600,000 waiting in line to get the ticket to work and stay permanently in the US, according to the latest figures released by the Department of Homeland Security (DHS).

The news comes amidst President Donald Trump’s plan to not give legal permanent residency to immigrants who have taken benefits from the government in the past or are likely to take one in the future.

There were a total of 632,219 Indian immigrants and their spouses and minor children waiting for the Green Cards as of April 2018.

Of the 60,394 Indians who received Green Cards in 2017, maximum 23,569 were issued to employment-based preferences like those on the H-1B visas.

Highly-skilled Indian-Americans, who come to the US mainly on the H-1B work visas, are the worst hit due to the present immigration system which imposes a 7 per cent per country quota on allotment of Green Cards.

Skilled immigrants from India need to wait anywhere between 25-92 years for a Green Card due to per-country limits under the current regulation, according to GCReforms.org — a website on immigration issues founded by members of the Indian diaspora in the US.

India, compared to other countries, has the maximum number of people waiting in line for the coveted Green Card. According to Cato Institute, a libertarian think tank, this is because of the Congressional mandated country quota which makes Indians wait for decades, in some cases as much as 151 years, to get a Green Card.

The latest DHS annual figures further showed a marginal drop in the number of Indians getting Green Cards in 2017 in comparison to the previous two years. In 2015, as many as 64,116 Indians were issued legal permanent residency, and in 2016, the figure was 64,687.

Also in 2017, Americans adopted 222 Indian kids, of which 176 were females and 46 males. Eight of these were of less than a year old, 170 between one and four years, while 44 were over five years of age at the time of adoption, the DHS said.