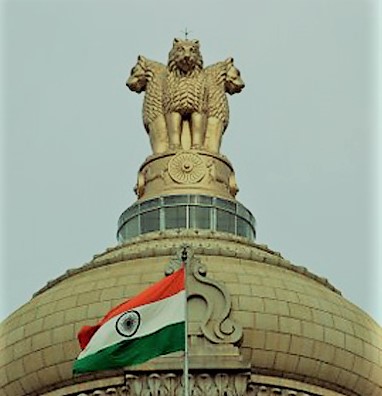 When I was Chief Justice of a High Court (I will not mention which) there was a lawyer who deserved to be elevated as a Judge of the Court. He used to appear often before me, and I found him learned in the law and courteous, and I never heard anything against his integrity. I was thinking of recommending his name for elevation as a Judge of the High Court but ultimately decided against it as I came to know he was in a live-in relationship with a woman. For this I have been criticized by many people, so I owe an explanation.

We are living in a transitional period of Indian history, the transition from a feudal to modern society. A clash of values is taking place in our society, old feudal values clashing with new modern ones. For instance, the caste system, which is a feudal institution, is still strongly entrenched but is being challenged by enlightened people. Gay sex has been decriminalized by the Supreme Court but is still frowned upon by most people. Inter-caste and inter-religious marriages have started taking place, though still on a small scale. Dalits are still looked down upon by many, and for a Dalit boy to marry a non-Dalit girl is often an invitation to a death sentence by the girl’s relatives (‘honor’ killing). Thus, a churning in Indian society is going on.

If I had recommended the name of that lawyer who was in a live-in relationship, I doubt that the recommendation would have been accepted. When the Collegium of the High Court (which consists of the Chief Justice and two-senior most judges) recommends a name for elevation as a High Court judge, the recommendation has to pass through several stages. First the name goes to the Chief Minister of the state. When the Chief Minister approves, it is sent to the Union Law Minister. The Union Law Minister then sends it to the Chief Justice of India, who places it before the Supreme Court Collegium (which in the case of High Courts consists of the CJI and the two-senior most Judges of the Supreme Court). When the Supreme Court Collegium approves it, the name is sent back to the Union Law Minister, who then forwards it to the Prime Minister. The Union Govt is ordinarily bound by the recommendation of the SC Collegium (as per the decision in the Judges case) but if it has some objection it can return it to the CJI (though it is bound if the name is reiterated by the SC Collegium). Finally, the Prime Minister forwards the name to the President of India for his signature. The President of India is ordinarily bound by the opinion of the Prime Minister, but if he has some objection, he too could return the name for reconsideration.

Thus, a recommendation of the Collegium of a High Court for appointment of a High Court judge has to pass through several stages before it culminates in the final appointment by the President of India. At each of these stages it can be blocked, for a variety of reasons. And Indian society being still conservative I was of the opinion that the name of that lawyer, who was otherwise deserving, would almost certainly be blocked at some stage since he was in a live-in relationship, which is still disapproved by most Indians presently.

This was the reason in my mind why I did not recommend that lawyer for elevation as a Judge of the High Court. Whether I was right in my decision or not is for the reader of this article to judge.

In England, the Lord Chancellor used to recommend names for elevation as a High Court Judge to the King (the system has now been changed). When a Lord Chancellor was asked what was the criteria he adopted for such recommendation, he replied ” He should be a gentleman, and it would do no harm if he knew a little law “. The second part of this statement was of course in lighter vein, but it emphasized that the person to be elevated should be a gentleman.

Whether a person in a live-in relation is regarded as a gentleman (or a ‘gentle lady’) is a matter which will provoke heated debate in today’s transitional Indian society. 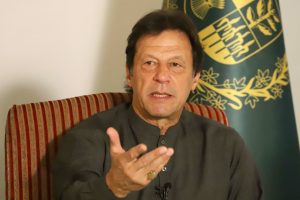 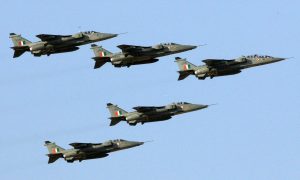