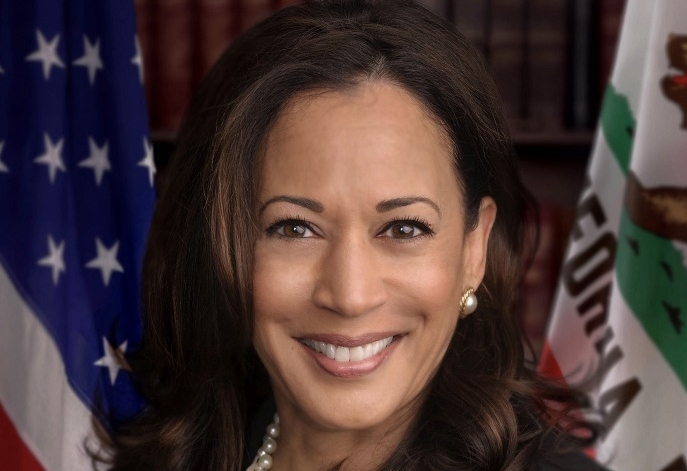 We should take a serious look at breaking up Facebook as the social network platform is a “utility that has gone unregulated”, Democratic presidential candidate Senator Kamala Harris has stressed.

In an interview with CNN on Sunday, Harris said that Facebook has experienced massive growth and has prioritized its growth over the best interests of its consumers.

“I think we have to seriously take a look at that, yes. When you look at the issue, they’re essentially a utility,” Harris was quoted as saying.

“There are very few people that can actually get by, and be involved in their communities and society, or in whatever their profession, without somehow, somewhere using Facebook. It’s very difficult for people to be engaged in any level of commerce without it.

“So, we have to recognize it for what it is: It is essentially a utility that has gone unregulated. And as far as I’m concerned, that’s got to stop,” Harris added.

Earlier, another Democratic 2020 candidate, Senator Elizabeth Warren had also stressed upon the possibility of breaking up Facebook.

Facebook is set to pay a fine of anywhere from $3 billion to $5 billion to the US Federal Trade Commission (FTC) over its handling of users’ data and privacy violations, especially the Cambridge Analytica data scandal which involved 87 million users.

Facebook CEO Mark Zuckerberg has rejected the call for breaking up his company, saying the size of Facebook was actually a benefit to its users and for the security of the democratic process.

Zuckerberg dismissed the claim made by his long-time friend and Facebook co-founder Chris Hughes that it is time to break up Facebook.

In an opinion piece in The New York Times last week, Hughes said the government must hold Mark (Zuckerberg) accountable.

In a separate opinion piece in the NYT, Nick Clegg, who is the Vice President for global affairs and communications in Facebook, said that success should not be penalized.

“Hughes maintains that lawmakers merely marvel at Facebook’s explosive growth and have overlooked their own responsibility to protect the public through more competition.

“This argument holds dangerous implications for the American technology sector, the strongest pillar of the economy. And it reveals misunderstandings of Facebook and the central purpose of antitrust law,” Clegg argued.

The Facebook case is being looked at as a measure of the Donald Trump administration’s willingness to regulate US tech companies. 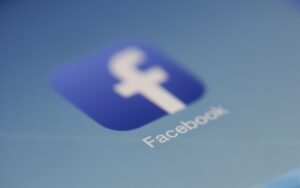 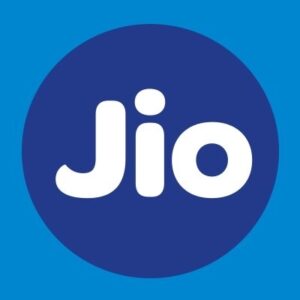 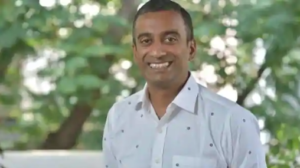