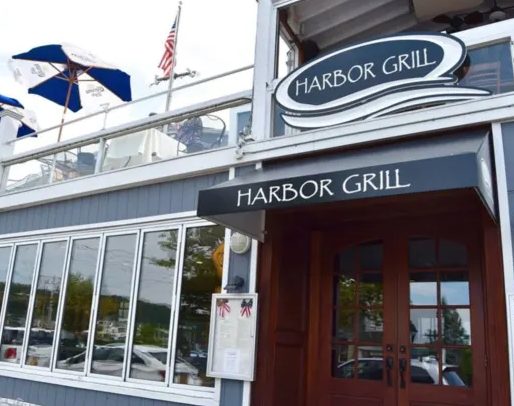 A Sikh youth has claimed that a bar in New York’s Long Island didn’t let him enter because he was wearing a turban.

Gurvinder Grewal, a recent graduate from the Stony Brook University, went out to meet his friends late night on May 11 at the Harbor Grill in Port Jefferson. But the 23-year-old was “embarrassed” when a manager told him that he would not be allowed in with a head covering.

“I never encountered a situation where I was refused service or entry into an establishment for wearing a turban.

“I explained to the manager that it was a turban and I wore it to practice my religion. However, he kept telling me that it was the owner’s policy,” Grewal told the daily.

“I explained that I just wanted to hang out with some friends for the night and even went to the back of the line to try and explain my situation again a second time, which still did not work.”

The fine-dining spot with waterfront views enforces a dress code after 10 p.m. on Friday and Saturday nights. The rules restrict all headwear. The manager told Grewal it was a new policy.

“(He was) wearing what would be more widely perceived as the slang term ‘dew rag’ or a ‘stocking cap’ and not a traditional turban,” the restaurant wrote in a Facebook post after residents expressed outrage.

“We do not allow hats or headwear in order to more capably identify people inside the establishment.”

The restaurant said that Harbor Grill “embraces people of all races and religions,” and does not discriminate against anyone for their creed or color.

“We sincerely apologize for any distress that this incident may have caused. Please know that our weekend dress code policy is in place for the safety of all of our patrons.”

Grewal told The New York Post that Port Jefferson Mayor Margot Garant apologized to him for the incident and advised him on actions to take on the issue. 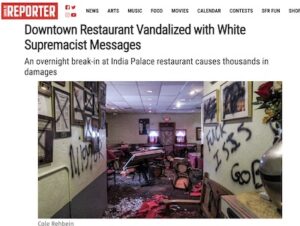 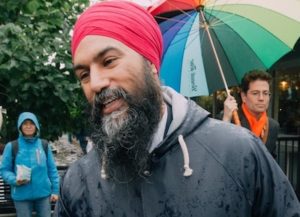 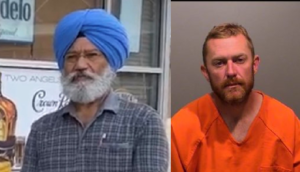