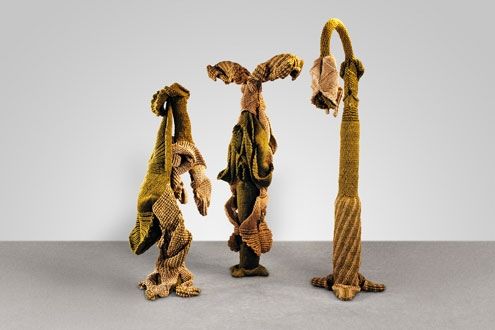 In a major push for Indian art, the Metropolitan Museum of Art here will hold the first retrospective exhibition of Indian sculptor Mrinalini Mukherjee (1949-2015) between June 4 and September 29.

The exhibition, “Phenomenal Nature: Mrinalini Mukherjee”, will have on display 57 pieces by the artist in a bid to explore her longstanding engagement with fiber, along with her significant forays into ceramic and bronze from the middle and latter half of her career.

As per the Museum, this is the first comprehensive display of the artist’s work in the US.

Born in Mumbai in 1949 to artist parents, Mukherjee studied painting, printmaking, and mural making from influential artist K.G. Subramanyan at the M.S. University in Baroda.

“Nature was her primary inspiration, and this was further informed by her enthusiasm for Indian historic sculpture, modern design, and local crafts and textile traditions. The exhibition will seek to highlight the radical intervention Mukherjee made by adapting crafting techniques with a modernist formalism,” the Met said.

It added: “The artist’s fiber forms are physical and organic. She used naturally as well as hand-dyed ropes sourced from a local market in New Delhi, where she lived and worked.”

The vast retrospective will also present the latter half of Mukherjee’s career in the mid-1990s when prompted by an art residency, she began working with ceramics, eventually taking on bronze in 2003. 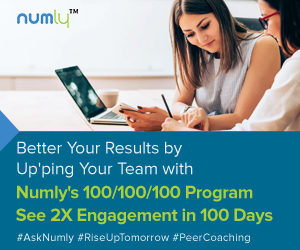