India rejects US report on its minorities' status - Indica news 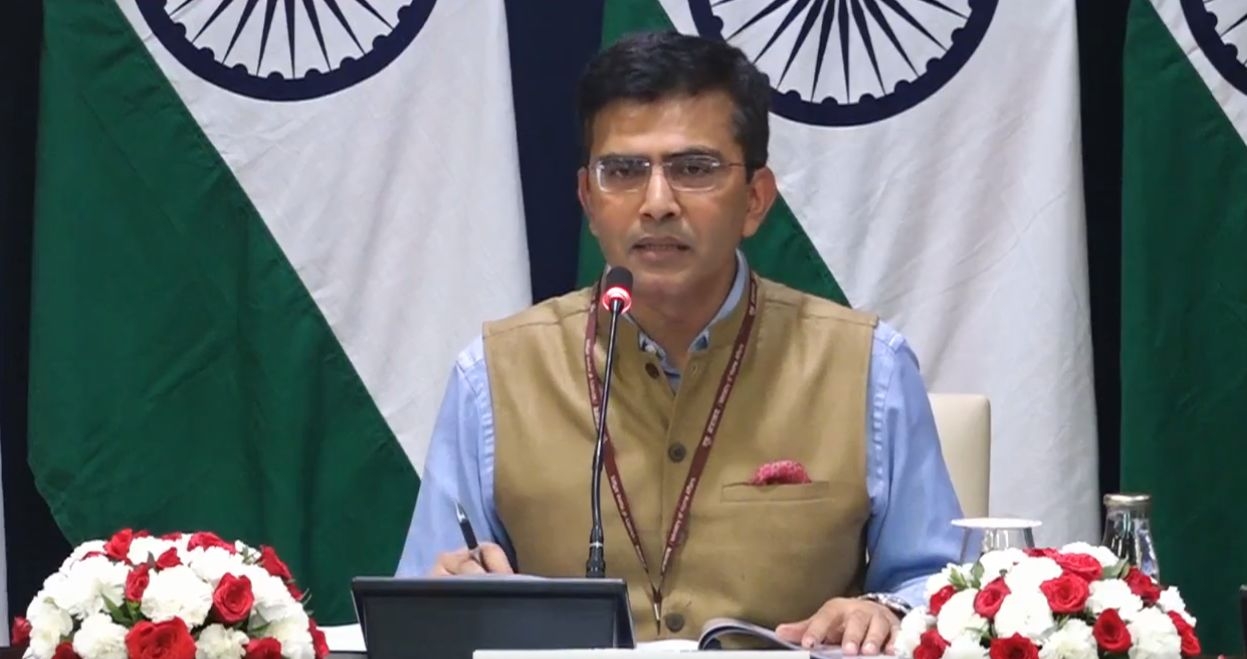 India on Sunday rejected a US State Department report which made certain critical comments regarding the status of minorities here, saying it has “no locus standi” to “pronounce on the state of our citizens’ constitutionally protected rights”.

In response to a query on the latest ‘Report on International Religious Freedom’ published by the State Department, External Affairs Ministry spokesperson Raveesh Kumar underlined that India is a vibrant democracy where the fundamental rights of all its citizens, including minorities, are protected under the Constitution.

“We see no locus standi for a foreign entity/government to pronounce on the state of our citizens’ constitutionally protected rights,” he said.

Significantly, the report was released just ahead of US Secretary of State Mike Pompeo’s visit to India from June 25.

“India is proud of its secular credentials, its status as the largest democracy and pluralistic society with a longstanding commitment to tolerance and inclusion,” Kumar said.

“The Indian Constitution guarantees fundamental rights to all its citizens, including its minority communities,” the MEA spokesperson asserted.

“It is widely acknowledged that India is a vibrant democracy where the Constitution provides protection of religious freedom, and where democratic governance and rule of law further promote and protect the fundamental rights.” 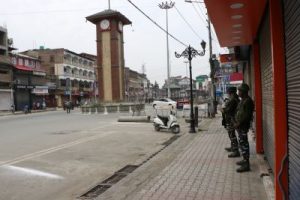