A Korean-American software engineer at Intel Corp. based in Santa Clara has filed a lawsuit alleging the semiconductor giant favors hiring people of Indian origin, promotes employees of Indian origin even if they have no management experience, and Indian-origin employees get extra vacation time and leave compared to others.

The complaint filed by Hoseong Ryu, who was hired as a software engineer at Intel in 2014 has alleged that even during his job interview one of the men on the panel asked not to hire the married Korean father but rather an Indian bachelor.

The court filing in the California U.S. District Court claims: In about August 2014, Ryu, 45, applied for a job at Intel and was interviewed by three people on a panel, and after the interview, one of the interviewers of Indian descent discouraged Ryu’s hiring, saying that “Intel should not hire Ryu because he was “Korean, married, and had a child.”

“It would be easier to hire a younger, unmarried Indian man.”  But Ryu was hired to work on Intel’s System Integration Team.

Court papers claim that one senior engineer of Indian origin who was a member of the management of Ryu’s team openly favored the hiring and promotion of only employees from India saying, “Indians work hard,” and “Indians are harder workers.”

Ryu, in the suit, stated that he had worked as an integration engineer and had served as a de facto manager of the team for about 18 months and had also established the System Integration live test rack for Intel in the United States. By contrast, to the new Indian man hired in 2018, who he alleges had no management experience and had significantly less experience with system integration than him.

So finding discrimination in hiring Ryu, on March 2, 2018, initiated an internal Open Door Investigation at Intel in which he alleged that his non-promotion in favor of the Indian man was retaliation based on the previous complaint to Human Resources.

The court complaint states that because of Intel’s unlawful discrimination, Ryu has suffered damages, emotional distress, and harm to his reputation and requests a court trial by jury. 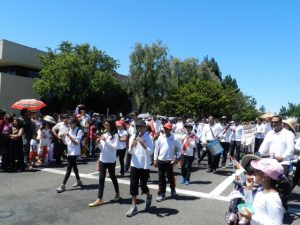 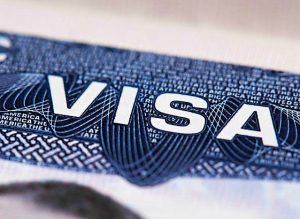 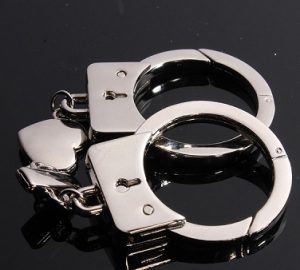