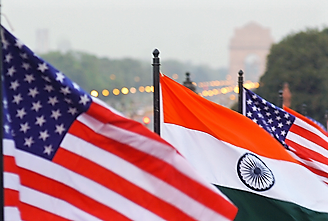 The US on Thursday expressed its displeasure over some of India’s trade protectionist measures especially related to small retailers but also reaffirmed commitment to come up with a trade deal soon.

At a panel discussion during the World Economic Forum’s 33rd India Economic Summit here, US Commerce Secretary Wilbur Ross said that the US was concerned with trade deficits that arise when countries throw up protectionist trade barriers and that the US desires to bring down deficits.

However, he also noted that his country is committed to bilateral trade agreements as the most efficient and effective approach to trade.

Responding to criticism that no trade deal resulted from a meeting in September between India and the US, Ross said he saw no reason why one could not soon be reached.

“Neither government said there would a trade deal in five minutes,” he noted. “I think that was just speculation.”

“We do think there is no structural reason why there can’t be one pretty quickly. Now that the election has come and gone and Prime Minister (Narendra) Modi has a very clear and strong position in the Parliament, it should be a lot easier to take decisive action.”

On India’s policy of protecting small retailers from international e-commerce, Ross said that this is a “question of proportionality”, adding that he believes India will be able to sustain a balancing act between the two.

During the same panel discussion, Commerce Minister Piyush Goyal said India was not opposed to e-commerce, but needed to protect smaller firms, noting there would always be “political imperatives” – highlighting a potential sticking point in US-India trade negotiations.

“The torrid times in our relations could also be a torrid love affair,” he declared.

“Relations between the Indian government and US government, at our level and at the people-to-people level, are better than ever before.”

Further, Goyal noted that trade between India and the US is robust and growing.

On September 16, Goyal said that the Indian government is in continuous dialogue with the US to resolve trade differences. It was widely speculated that the two countries have reached a trade deal which might be announced during Prime Minister Modi’s US trip.

The speculated deal is expected to include the re-induction of India into the GSP system and the H1B visa issues. 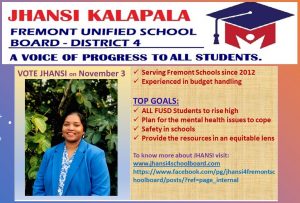