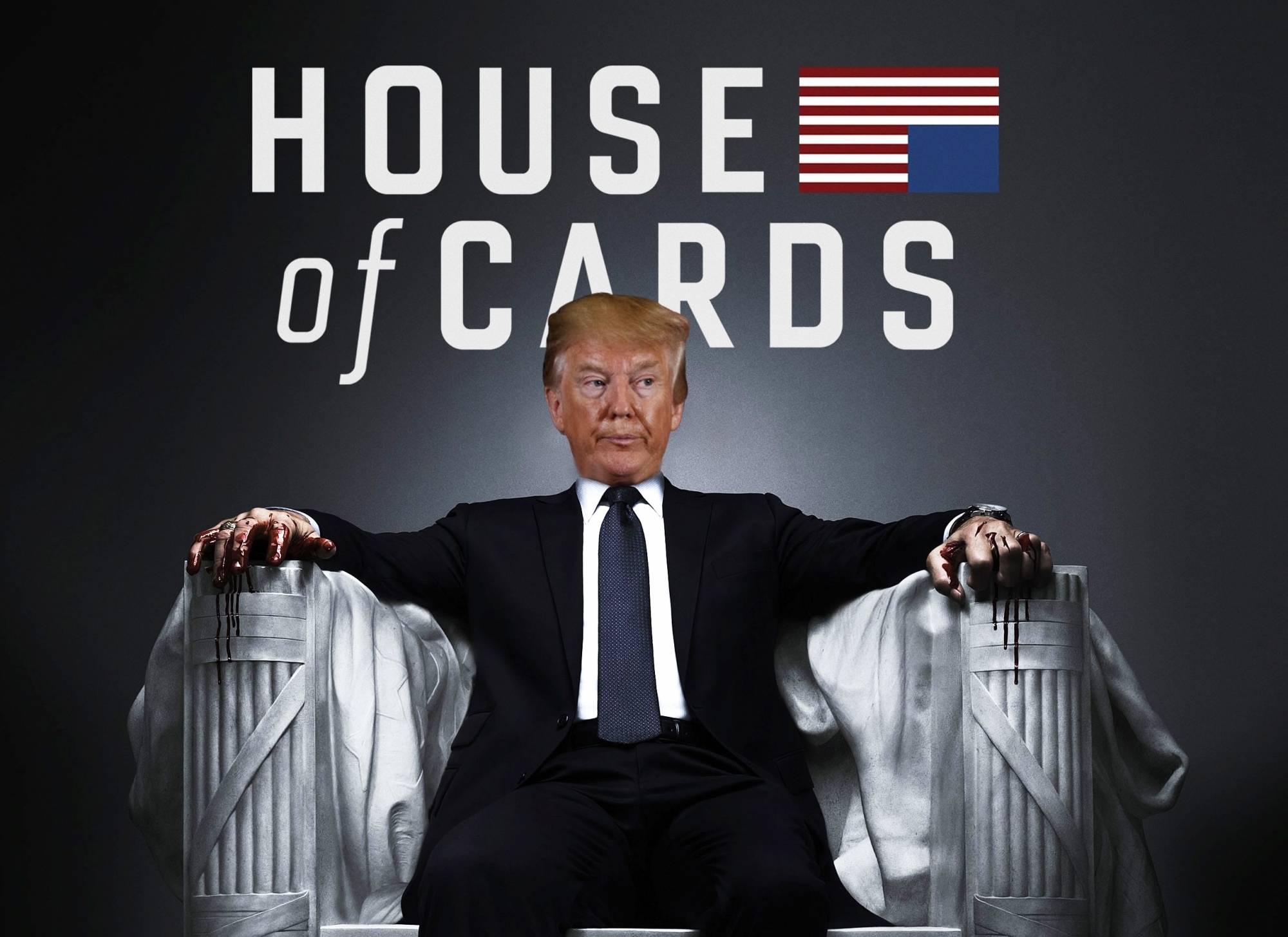 Americas career bureaucrats hung out to dry in the three years since the arrival of the Donald Trump presidency are savoring their moment of revenge on prime time television as the impeachment inquiry against Trump plays to the precise sweet spot of the 24/7 news business: a wild west standoff between wronged civil servants and the Trump machine firing up voters in hard core Republican strongholds 12 months before the next US presidential election.

The impeachment inquiry against Donald Trump has gone public and Democrats are unleashing word-by-word testimonies from closed door impeachment hearings so that “the American public will begin to see for themselves”. Two testimonies have been released, many are still to come, and the spectacle of public hearings will unfold later this month in the full glare of news cameras.

Trump has denied any quid pro quo with Ukraine, but his rivals say that the only consistent narrative emerging from the string of testimonies they’ve heard about a July 25 phone call with Zelenskiy is that Trump bullied Ukraine, a vulnerable ally, for political advantage at home. “Do me a favor” is the Trump line in that call which sits at the center of the impeachment inquiry.

A 317 page transcript from nine hours of testimony by former US ambassador to Yovanovitch was first of many bombshells released this week by Democrats. Yovanovitch details how Trump allies turned the screws to push her out of her post and The career diplomat, who Trump calls “bad news” in his call with the Ukrainian president, was recalled in May 2019. Trump also said “she’s going to go through some things.”

On Tuesday, headline writers in the US swiftly replaced their boiler-plate “quid-pro-quo” with “bribery”, an impeachable offence, after a Trump-loyalist bureaucrat dished on the Ukraine call in a stunning new testimony that’s ripped the Trump narrative to shreds.

US Ambassador Gordon Sondland acknowledged on Tuesday that US military aid to Ukraine was being withheld until the foreign ally promised to deliver dirt on political opponent Joe Biden as President Donald Trump wanted.

As the bombshells explode daily on Capitol Hill, legal experts who were unwilling to commit on a “bribery” angle in Trump’s dealings with Ukraine are now taking a far more aggressive stance and dumping the Latin “quid-pro-quo” for plain English.

Bribery is “manifest and obvious”, says John P. Flannery, former federal prosecutor. Others legal scholars and practitioners are saying there’s no way Republicans can “nimble” their way out of this (bribery)”.

It is hard to pin down when Trump declared war on long serving bureaucrats who stood against his wishes but the skewering began soon after what’s come to be called the Trump-led ï¿½Muslim ban’, in early 2017.

Sally Yates, acting U.S. Attorney General at the time, refused to defend the order, saying that she was not convinced that it was lawful.

Trump fired her with a one line letter sent to her office: “I’m informing you that the president has removed you from the office of deputy attorney general of the US.”

Yates spent barely 10 whirlwind days in the Trump administration but when she testified about her exit to an only-male panel of Senators, those video clips went viral

Soon after this, Trump had dinner with then FBI director James Comey and asked him to pledge loyalty to him. Comey refused and was fired soon after. Comey’s book “A Higher Loyalty” broke records for first day sales.

People like James Comey, Sally Yates and other bureaucrats fired by Trump have gone on to become heroes of the Trump resistance and way more famous than they ever were while they were in office.

“Real power is — I don’t even want to use the word — fear”, Trump told Bob Woodward of Watergate reporting fame, in early 2016. Going by how many in the Trump administration are defying Trump’s orders and blowing up his storyline in broad daylight, that power has come horribly loose. 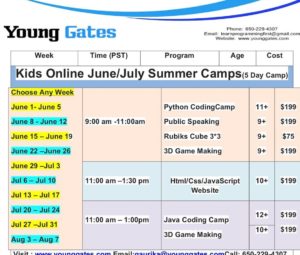 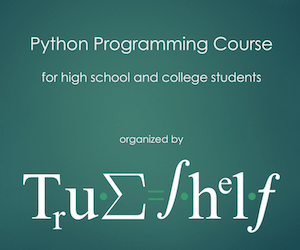 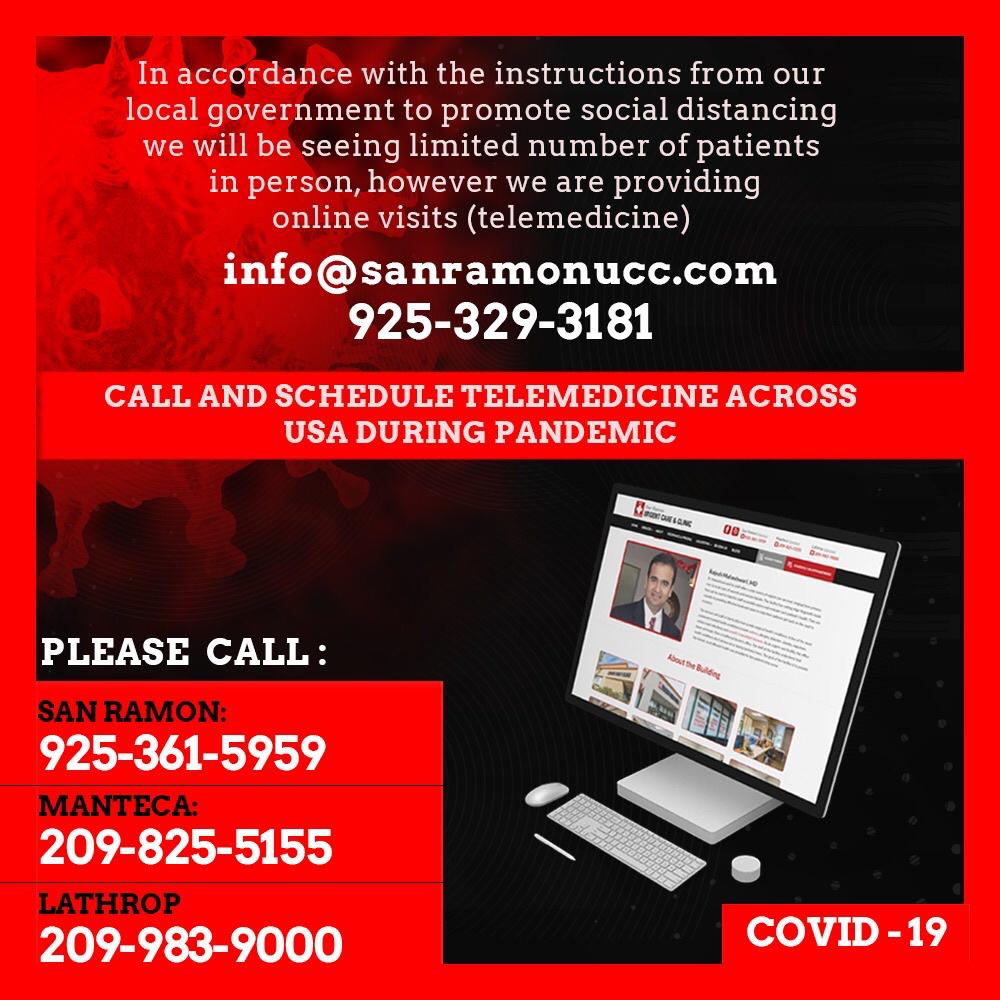