Pakistani-American journalist Amna Nawaz, known for her work on PBS’ “Newshour,” is scheduled to become the first woman of South Asian origin to co-moderate a major American political party presidential debate, according to published reports.

Prior to joining the “NewsHour” in April 2018, Nawaz, who is also a substitute anchor on the PBS show,  was an anchor and correspondent at ABC News and led that network’s digital coverage of the 2016 presidential election, according to reports. Before that, she served as a foreign correspondent at NBC News, reporting from Pakistan, Afghanistan, Syria, Turkey, among other places.

Nawaz, a Muslim, earned a bachelor’s degree in politics, philosophy, and economics at the University of Pennsylvania and a master’s in comparative politics at the London School of Economics.

The Democratic National Committee’s debate will be hosted by PBS “NewsHour” and Politico. 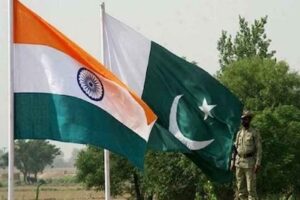 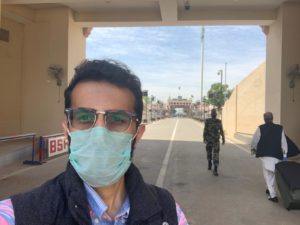