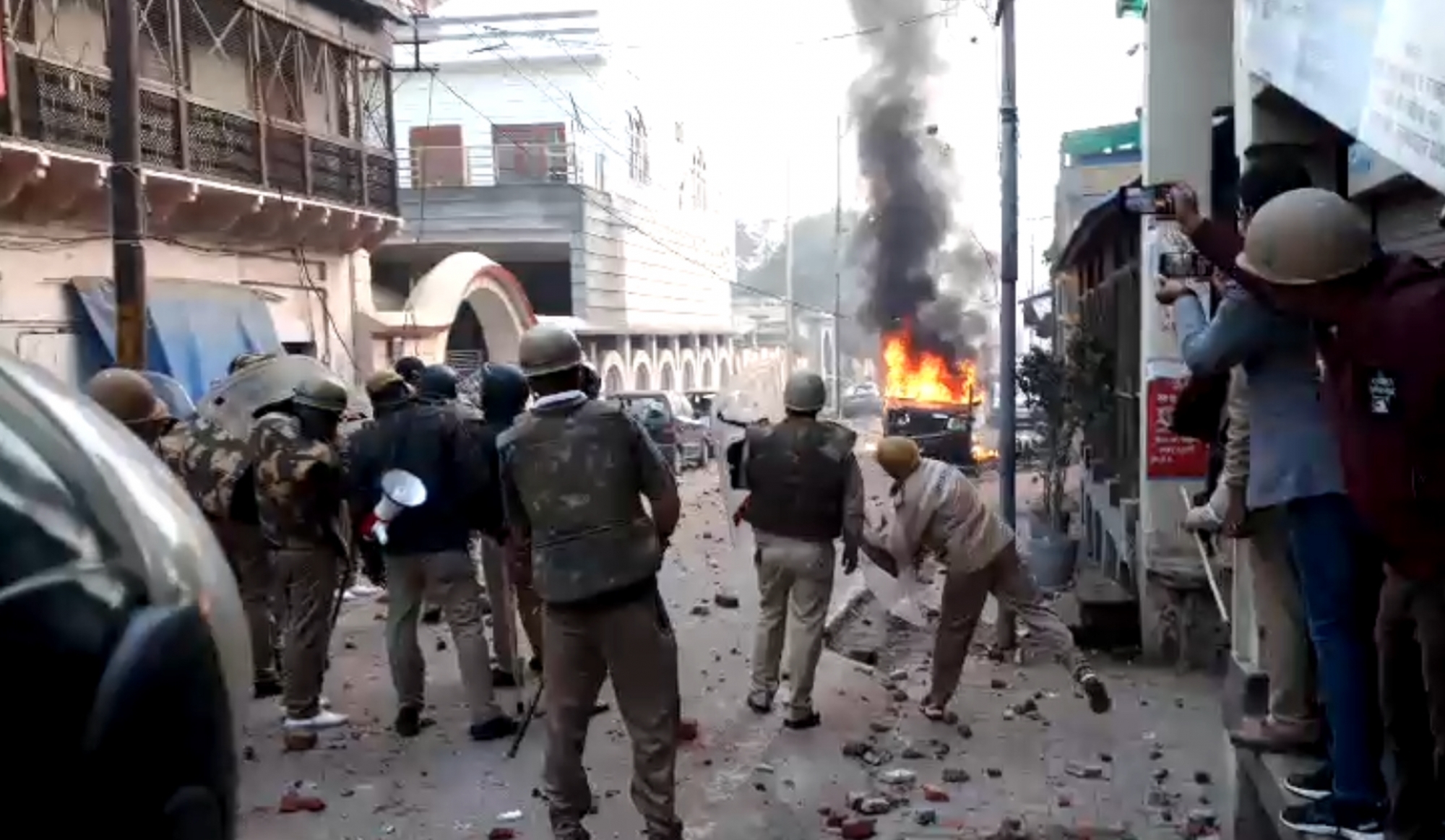 Section 147 of the Indian Penal Code states “Whoever is guilty of rioting shall be punished with imprisonment of either description, which may extend to two years or with fine or with both.”

There is no legal provision for immediate sealing or confiscating the property of the alleged rioters, and that too without holding a trial in which the accused get an opportunity of putting up their defense with the assistance of counsel in accordance with the provisions of the Criminal Procedure Code.

So while I have no sympathy with those who rioted and damaged property in the recent agitations against the Citizens Amendment Act in towns in UP, in my opinion the action of the UP authorities is wholly illegal.

Rioters who damage property can no doubt be made to pay for it (as a fine contemplated by section 147 IPC ) but that can legally be done (1) only after a trial, in which they are given an opportunity of hearing, and (2) by a court order, not by an order of an executive authority.

It is reported that in Muzaffarnagar district 50 shops of alleged ‘rioters’ have been sealed. This action is wholly illegal since no trial was held of the accused, and there is no court order to do so.

It seems that the UP executive authorities have become a law unto themselves. One is reminded of the Enabling Act of March 1933 passed by the German Reichstag (the German Parliament) which enabled the Hitler government to make laws without approval of the Reichstag, and even inconsistent with the Weimar Constitution.

If this unlawful trend which is creeping into India so brazenly is not stopped by the Indian judiciary, the Nazi era is soon coming in India too. But unfortunately the Indian Supreme Court, instead of acting as a guardian of the Constitution and the fundamental rights of the people, has lately been behaving like Bheeshma Pitamah who closed his eyes when Draupadi was being publicly stripped, as can be seen from its disgraceful Ayodhya verdict, its shameful treatment of Justice Kureshi, its refusal to protect the democratic rights of the Kashmiri people, and its refusal to apply the Brandenburg test to quash the criminal proceedings against the Bhima Koregaon accused.