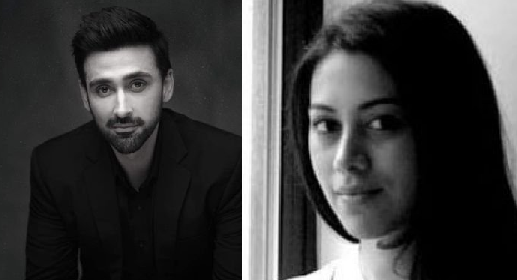 St. Louis Superman, a documentary film by two Indian American filmmakers Smriti Mundhra and Sami Khan has been nominated for the 2020 Oscar in the ‘Best documentary -Short Subject’ category. The film profiles the journey of Ferguson activist and rapper Bruce Franks Jr on his way to being elected to the white, Republican Missouri House of Representatives. It shows how he must overcome personal hardships and fight political battles to pass a bill that is extremely crucial to his community.

Mid-Day.com reported that the critically-acclaimed is among the five documentaries contending for an Academy Award this year which will be held on February 9, without a host.

The other four documentaries that are contenders for the title include ‘In the Absence’, ‘Learning to Skateboard in a Warzone (If You’re a Girl)’, ‘Life Overtakes Me’ and ‘Walk Run Cha-Cha’. Franks, Jr rose to prominence during the protests following the police shooting death of Michael Brown in Ferguson in 2014. He was elected to two terms in the Missouri House of Representatives starting in 2016 but resigned citing mental health struggles.

Filmmaker Anurag Kashyap of Gangs of Wasseypur fame, congratulated the filmmakers on their film’s nomination. ‘Congratulations for the Oscar nomination’, Kashyap tweeted, tagging Mundhra after the nominations were announced on January 13. 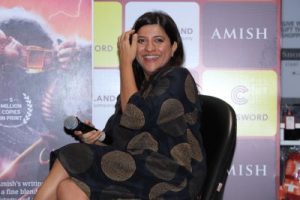 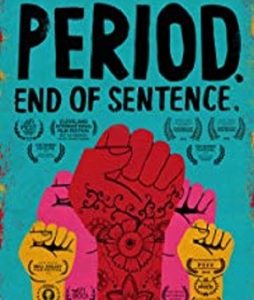 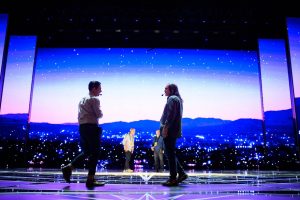