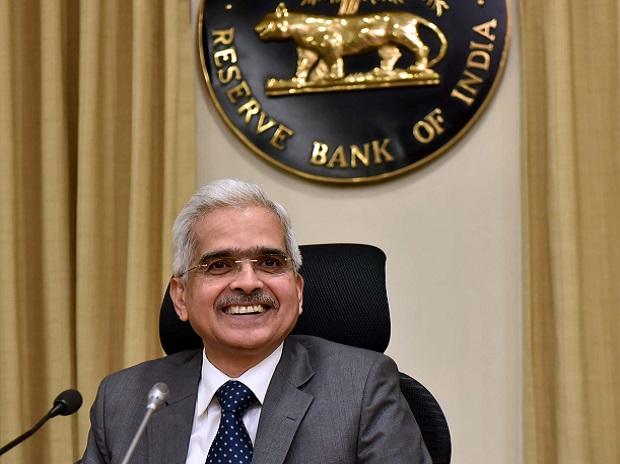 Market pundits on Thursday contested RBI’s math by which the central bank concluded that it has the requisite policy space to deliver another rate cut in the near future.

In its February policy meeting, the central bank did not trim the amount of cash that lenders must hold in reserve owing to the elevated levels of inflation. RBI kept the repo rate unchanged at 5.15 per cent. It, however, revised the retail inflation forecast upward to 6.5 per cent for January-March quarter of the current fiscal.

Suvodeep Rakshit, Senior Economist, Kotak Institutional Equities said: “RBI revised up its inflation projections with inflation reverting to the 4% mark only in October-December this year. This possibly precludes any policy rate reduction in the near term”.

RBI sees a rate cut but “we do not” said Sujan Hajra, Chief Economist and Executive Director, Anand Rathi Shares and Stock Brokers. Hajra explained that the RBI expects high inflation to continue during the first half of FY21 but fall sharply below 4 per cent thereafter.

As per central bank’s projections, inflation rate is expected to be 5.4-5 per cent for the first half of FY21 and 3.2 per cent for Q3 of FY21. The comfort range of inflation for the bank is +/- 4 per cent.

“But we are less sanguine on this as 12.2 per cent in MSP hike during 2019 is likely to keep food inflation elevated despite continued softening of onion prices. Moreover, the base effects of fuel and manufactured product prices are also unfavourable. With retail inflation in the 5-5.5 per cent range in 2020, we do not expect any rate cut in the current year,” Hajra added.

The central banks also said that the inflation has surged above the upper tolerance band around the target in December 2019, primarily on the back of the unusual spike in onion prices but expects onion prices to decline in the coming weeks as supply conditions improve.

“Going forward, the trajectory of inflation excluding food and fuel needs to be carefully monitored as the pass-through of remaining revisions in mobile phone charges, the increase inAprices of drugs and pharmaceuticals and the impact of new emission norms play out and feed into inflation formation,” RBI said.

The central bank agreed that overall, the inflation outlook “remains highly uncertain” but said that the MPC will remain vigilant about the potential generalization of inflationary pressures.