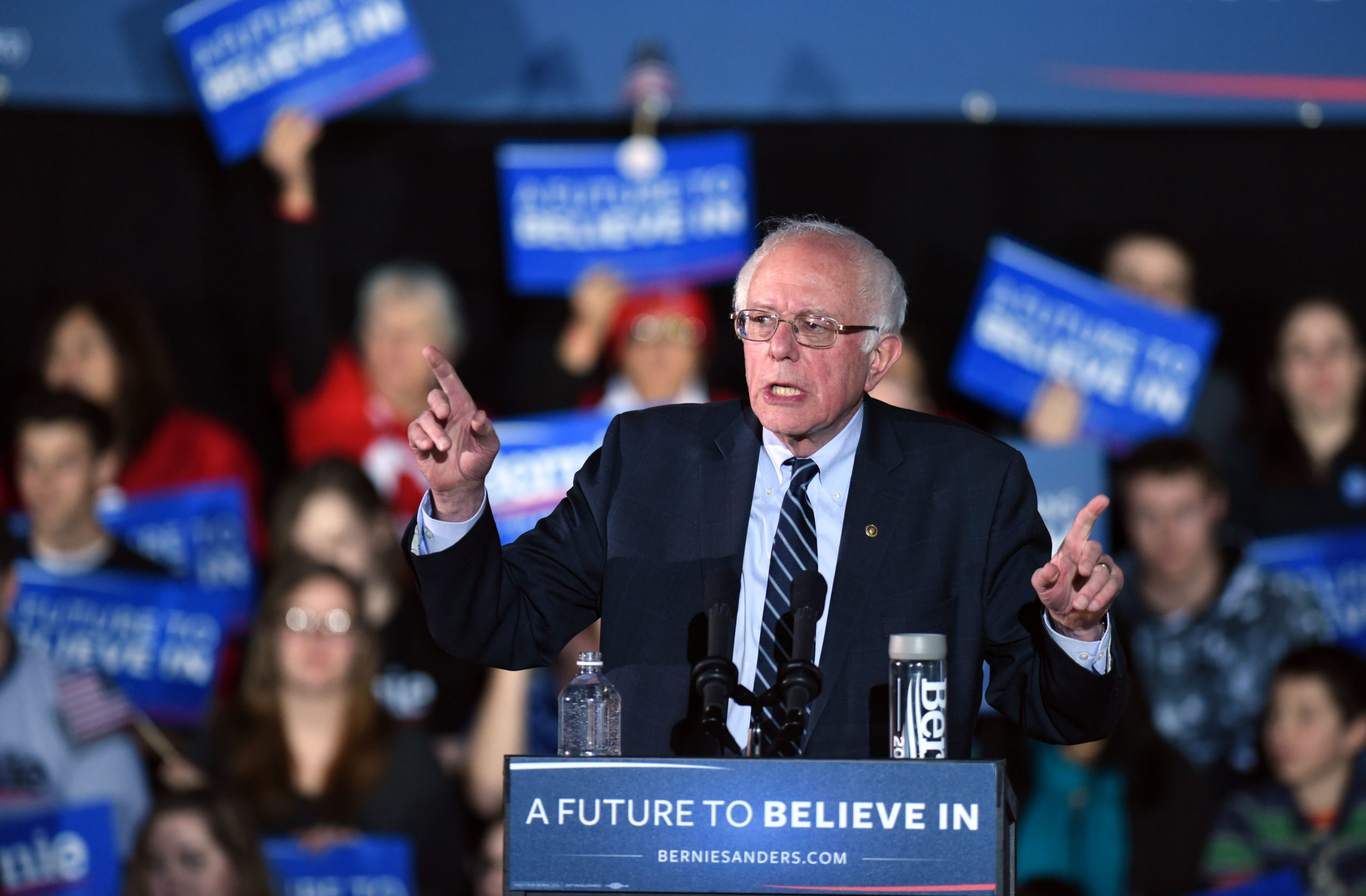 Members of the Indian-American community were disappointed with the chaos that took place within the Democratic Party in the Iowa caucus earlier this week, a media report said.

All eyes were on Iowa on Monday night as its biennial caucuses officially kicked off the first major contest of the US presidential primary season, The American Bazaar said in a report.

Unlike primary elections in other US states, Iowans gathered at over 1,600 local caucus meetings across the state to discuss and register their preference for the 2020 Democratic presidential candidate.

However, as technical glitches continued to derail results, there was a sense of disappointment in the Indian-American community.

The Iowa Democratic Party failed to announce any results till late Tuesday morning due to inconsistencies in reporting the results.

As confusion spread, Anushka Shah, a 28-year-old, marketing professional from Washington said: “I woke up, early in the morning to catch up on Iowa caucus. It has been our tradition as we know the caucus sends important clues on what to expect this year in the presidential run, but news of glitches and inconsistencies hardly sound like the logical thing you would want to hear right from where the action was.”

Washington-based human rights lawyer, Arjun Sethi tweeted: “The Democratic Party owe the people of the United States (and the world) an apology. They had four years to get this right…”

Many Indian-Americans who admittedly tuned in for the first time to the caucus also said that they were disappointed, said The American Bazaar report.

Sanjay S from Des Moines said: “We have not taken active participation in local politics and we wanted to change it so we along with our grown-up kids were looking ahead to the results.”

For many Indians, the Iowa caucuses were much awaited as the community had participated in never before numbers and the diversity at the caucuses ranged from many people of colour volunteering to even mosques serving as precincts.

Meanwhile, Pete Buttiegieg, Mayor of South Bend, Indiana, and veteran Senator Bernie Sanders emerged as leaders in the first results of the caucus.

In the first results covering 71 per cent of the voting precincts released on Tuesday, former Vice President Joe Biden, who was considered the front-runner, ended up fourth, behind Senator Elizabeth Warren.