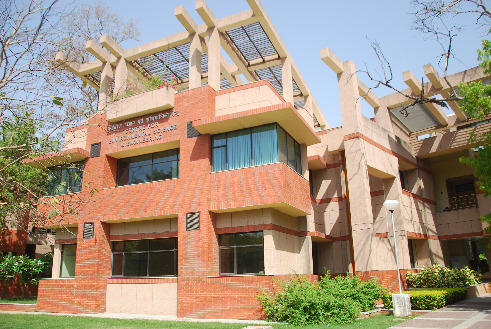 The annual technical and entrepreneurial festival of IIT-Kanpur, Techkriti-2020 has been canceled in view of coronavirus scare.

Though there is no confirmed case of Coronavirus in the city since Techkriti witnesses a huge footfall of students and visitors from across the country as well as abroad, the IIT-Kanpur administration, on Thursday evening, decided to cancel the mega event which was to start from March 19, reported by Times of India.

The Indian Institute of Technology, Kanpur (IIT-K), has also decided to suspend all classes and exams till March 29 (Sunday) in view of coronavirus, which has now been declared a pandemic.

“All students who have gone home and are planning to return to the campus in the next few days are advised not to return until March 29. The situation will be reviewed periodically and necessary updates will be provided to all, said Dr. Abhay Karandikar, director, IIT-K.

The students, who are back, are advised to stay on the campus and avoid any travel outside the campus until further instruction, the director said in a statement.

Techkriti is the annual technical and entrepreneurial festival of Indian Institute of Technology, Kanpur and one of the largest Technical festivals in Asia with a footfall of 60K and 3 lakh eyeballs.

The cancellation of the festival has come as a setback for the students who had been preparing for the event for the past many months. Meanwhile, precautionary measures have been also put in place on the campus for protection against coronavirus spread without disturbing the academic atmosphere. The institute has also made the attendance of all postgraduate students optional till April 15. The residents of IIT-Kanpur have also been advised to avoid international travel till April 15 and all outreach activities on the campus have also been suspended until April 15.

According to the organizers over 5,000 students from about 130 institutes of the country and abroad were to take part at the Techkriti-20. The prize money for this year was of Rs 42 lakh to be given to the winners of different events.

Over a dozen events were planned for the Techkriti-20 and several eminent speakers from abroad and from with the country were to interact with the students during the festival period.