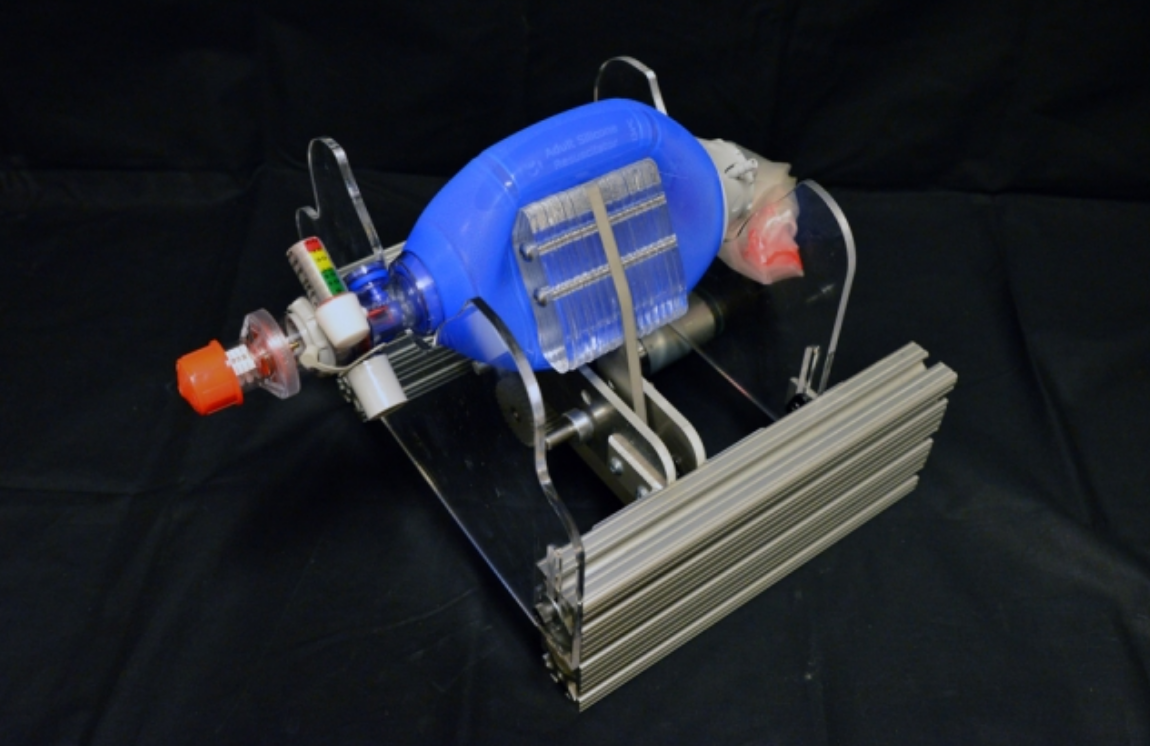 In a breakthrough for health professionals to monitor COVID-19 patients without the risk of infection, researchers at MIT have developed a Computer Science and Artificial Intelligence Laboratory (CSAIL) that can monitor a patient’s breathing, movement and sleep patterns using wireless signals, allowing doctors and nurses to monitor patients remotely.

This week a clinical team in Boston has successfully used the new invention to remotely monitor a patient and the new tool will pave the way for the treatment of COVID-19 patients from a safe environment, said the team of researchers on April 14.

Developed by MIT professor Dina Katabi and her research group at CSAIL, the device called “Emerald” is a WiFi-like box that analyses the wireless signals in the environment using artificial intelligence (AI) to infer people’s vital signs, sleep, and movement, as per MIT’s website.

The device was used at the Heritage Assisted Living facility in Boston earlier this week, after the MIT team obtained their consent. Emerald was installed in the patient’s room, where it non-invasively monitors her health and reports the data to her doctor, Ipsit Vahia. Sitting in his home, Dr. Vahia can remotely track the patient’s progress by looking at metrics like breathing and walking speed the CSAIL team said.

Appreciating the new system, Dr Vahia, Assistant Professor of Psychiatry at Harvard Medical School said,
“When doctors have to interact directly with patients to conduct exams or monitor vital signs, each step along the way represents an increased risk that they will get infected. Given how Emerald can generate important health data without any patient contact, it could minimize the risk that doctors and nurses will catch the disease from their patients.”

Emerald could also help detect other respiratory problems that would otherwise go unnoticed.

Vahia has used Emerald with a patient who suffers from anxiety and has insomnia problems. Emerald’s data predicted that the patient had sleep apnea, which was confirmed with follow-up testing, CSAIL said.

Earlier, team of engineers, physicians, computer scientists, and others, centered at MIT, had developed a low-cost ventilator that could be used for COVID-19 patients to help them with assisted breathing when they could not do so on their own. The ventilators developed by the MIT team are simple, that could be built with about $100 worth of parts, although in the years since prices have gone up and the device would now cost $400 to $500 in materials.

The key to the simple, inexpensive ventilator alternative is a hand-operated plastic pouch called a bag-valve resuscitator, or Ambu bag, which hospitals already have on hand in large quantities. These are designed to be operated by hand, by a medical professional or emergency technician, to provide breaths to a patient in situations like cardiac arrest, until an intervention such as a ventilator becomes available. A tube is inserted into the patient’s airway, as with a hospital ventilator, but then the pumping of air into the lungs is done by squeezing and releasing the flexible pouch. This is a task for skilled personnel, trained in how to evaluate the patient and adjust the timing and pressure of the pumping accordingly.