Indian-American recounts his lockdown story of India, says India is doing better than US  - Indica news 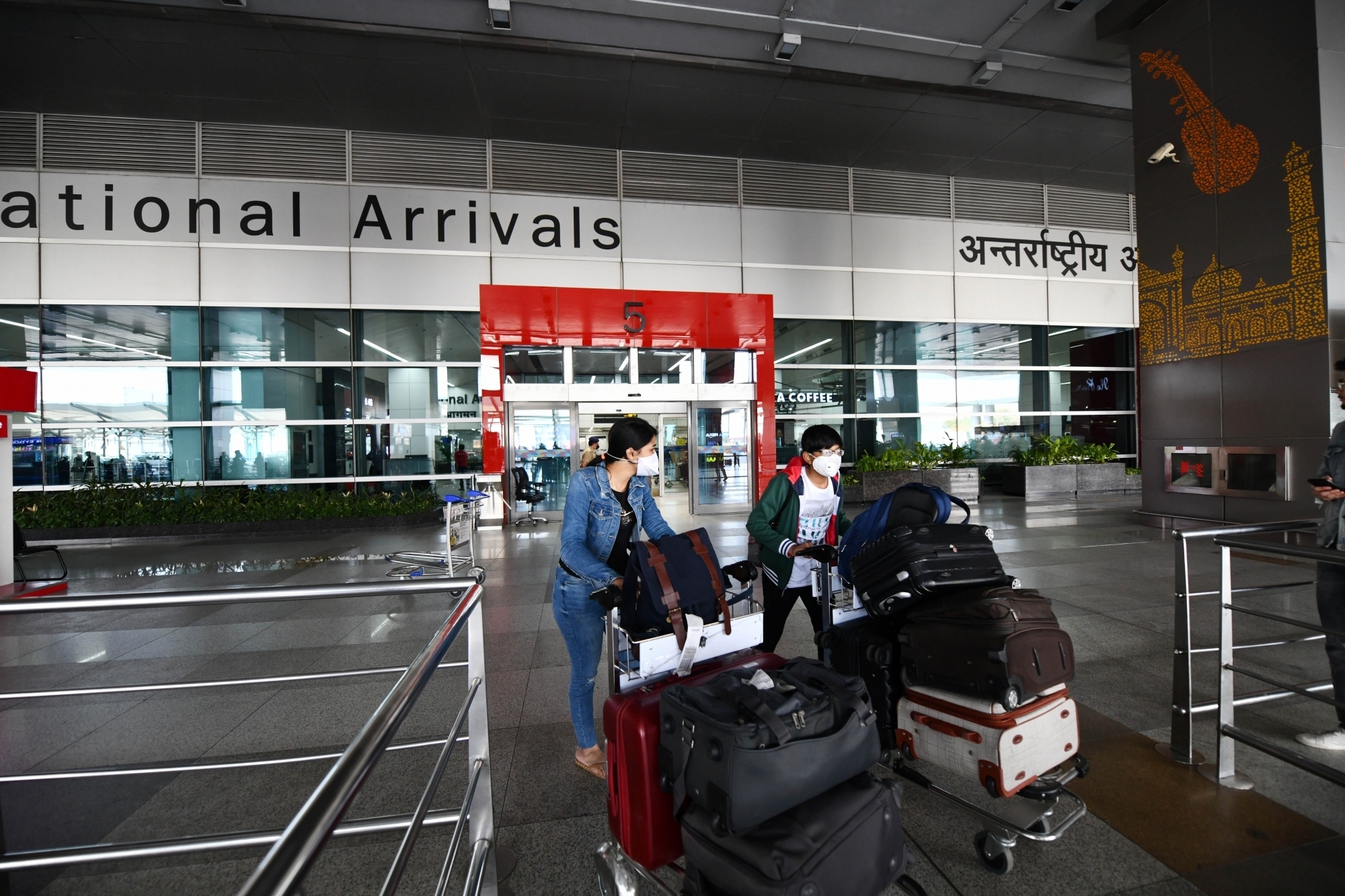 Doctor Prem Muthu, a 76-year-old India-American Psychiatry specialist, recounted its journey from India to the US while he was stranded in India during the lockdown. He said that things were way better in India regarding the management of the outbreak, especially as far as social distancing and use of masks goes.

Salisbury town in North Carolina based Dr. Muthu talked to Bangalore Mirror where he shared about his experience in detail. He had come to India on March 3 to photograph the Khapchar Kut festival in Mizoram (held between March 5 and 6). When he was in Aizawl airport, he had to undergo a thermal check and had to fill out a health questionnaire and give his contact address and local phone and three phone numbers to contact if he developed any symptoms.

He returned to Bengaluru on March 13. “My return flight to the US was on March 23 from Bengaluru. However, by then, all international flights were suspended. On March 25, I emailed the US embassy with my passport details and told them that I was a 76-year-old, but healthy and asked if they could repatriate me on the humanitarian ground back to the USA. The next day, I got a call from the Chennai branch embassy verifying my details. I found on their website, that about 6,000 US citizens were waiting to be evacuated from India and Nepal,” Muthu told from Salisbury town in North Carolina, USA.

He said he came to know through WhatsApp groups that all the persons were anxious about how long they would be stranded for. He said they received a note from the US embassy on March 29 stating that negotiations are taking place with the Centre for safe passage by chartered flights and got a confirmation note on April 1.

They were asked to sign a promissory note that the US Federal government was providing a loan of $2000 is the cost for the chartered flight, transport from Bengaluru to Chennai by coach, Chennai to Mumbai flight and onward flight to Atlanta to be paid after they returned to the US, he said.

“We had to undergo health checks at the Bengaluru hotel before heading to Chennai and give contact details. As we boarded the bus to Chennai, we all had face masks on. We were seated only next to the windows. There were 20 of us in a coach with a seat occupancy of 45,” he said.

They were escorted by the Bengaluru traffic police, followed by the USA embassy van. At Hosur, the TN traffic police took over as escorts. He said even in the Chennai hotel, their temperature was screened and they filled out a questionnaire. Before boarding the flight, they were more such checks. Social distancing was maintained in the Mumbai flight too, he said. It all went downhill after they reached the US.

“In the US flight we were put in the First/business class, maybe because I am 76 years old. The rest of my friends were put in the main cabin. They were joined by the passengers from Mumbai and the surrounding area, others who came from Hyderabad directly. They were packed like sardines in a can. All the precautions we took at home in self isolation and during the coach ride to hotel and then on to Mumbai all went to the dogs.”

He said through the journey, everybody was praying they wouldn’t contract anything. “After a tedious 17-hour journey, we reached Atlanta. It was like a different world. No one was wearing a face mask. Only, we the passengers who deplaned were wearing masks. We were to get our flights to our home towns safely. My conclusion is that Indian Government is doing the best in protecting people from the coronavirus whereas the western world is so materialistic and are more worried about the loss in economy. No wonder we have more deaths in USA in thousands,” he concluded.