Is casteism rearing its ugly head in the US? - Indica news 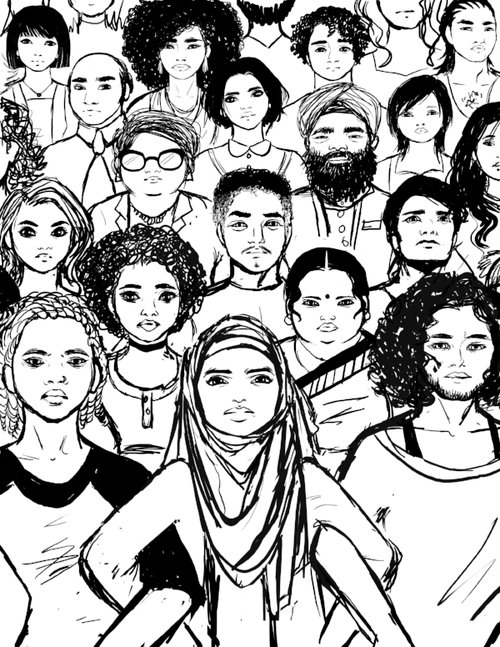 Casteism in India is deep-rooted and hard-wired into each Indian, and one way or the other it is bound to surface in each individual. It’s an ancient order of fixed social hierarchy that historically defined a person’s societal rank and occupation based on the family they were born into.

Although the lines are somewhat blurred in the current generation, where the world is a fusion of global influence, the system is still very much prevalent and has even began taking a new avatar in the US.

“Caste has been here (in the US) for a long time,” said Thenmozhi Soundararajan, executive director of South Asian advocacy organization Equality Labs. “Wherever South Asians go, they bring caste.”

In a report conducted by CNN, many victims of casteism said that they encountered caste bias in the US, typically among other Indians who had recently moved to the country for work or higher education. They recounted overt and covert references to caste in casual workplace conversations, in roommate listings and at cultural events.

A survey published in 2018 by Equality Labs examined the ways that caste plays out in the South Asian diaspora. About 67% of Dalit respondents and 12% of Shudra respondents reported being treated unfairly at their American workplace because of caste. Those from marginalized castes also reported facing caste discrimination in American educational institutions and said they lived in fear of their caste being “outed.”

More than 1,500 people responded to the survey, which was distributed through direct contacts, community networks and social media and relied on self-reporting. The survey, while not scientific, offers evidence that cultural attitudes around caste have permeated American institutions, Soundararajan said.

“It shows us how pernicious it is, that it’s not just about interpersonal reactions, that this is a systemic and structural problem,” she said. “And so we need structural remedies.”

There are more than five million South Asians living in the US, making them among the fastest-growing immigrant groups in the country. Though they comprise a small portion of the overall US population, Indian migrants account for large numbers of international students and high-skilled workers in fields including science, engineering and technology.

Despite reported instances of caste bias, discrimination and social exclusion in US workplaces and schools, the concept of caste is not well understood outside of the South Asian diaspora — though the system has obvious parallels to the way race functions in many nations, including in the US.

Caste, unlike race, sex and religion, is not a protected category under federal or state laws in the US, and few institutions include it in their non-discrimination policies. That means when a person does face bias or discrimination because of their caste, there’s usually little they can do about it.

In her new book, ‘Caste’, Pulitzer Prize-winning author Isabel Wilkerson looks towards the Indian caste system to understand the stubborn persistence of racism in the US.

In a similar vein Indians, particularly in the diaspora, can look towards the recent soul searching over white racial privilege in the US in the wake the Black Lives Matter protests, to reflect on how caste-based segregation endures.

The upper caste experiences in the Indian diaspora are often thought of as the normal or good Indian immigrant success story. And the stories and the struggles of Dalits are kept in darkness.

“There’s a real disincentive for caste-oppressed Dalit people to share their discrimination,” Soundararajan said, adding that many human resources departments and diversity offices don’t understand the dynamics of caste enough to appropriately address such problems.

On June 30, California authorities sued Cisco, the technology company, and two of its employees for allegedly discriminating against an Indian engineer because he was from a lower caste.

It is the first time in US history that caste is at the center of a discrimination case, according to Soundararajan.

The case is still pending. But if the court rules against Cisco, it could have ramifications for all American companies with Indian employees, Soundararajan said.

In her comparison of white racial privilege to caste privilege Wilkerson mentions that while attending academic conferences on caste in the US, she began to recognize South Asians from dominant castes by the way they seemed to have a “certitude of being,” confidence about their place in life.

Equality Labs is advocating for US institutions, states and municipalities to make caste a protected category. Once that starts happening, activists can begin collecting data and developing solutions, such as caste competency training in workplaces and universities, Soundararajan said.

Ultimately, the hope is that caste becomes a protected category at the federal level. And that more Americans — not just those born in India — will commit to delivering on the promise of liberty and justice for all.