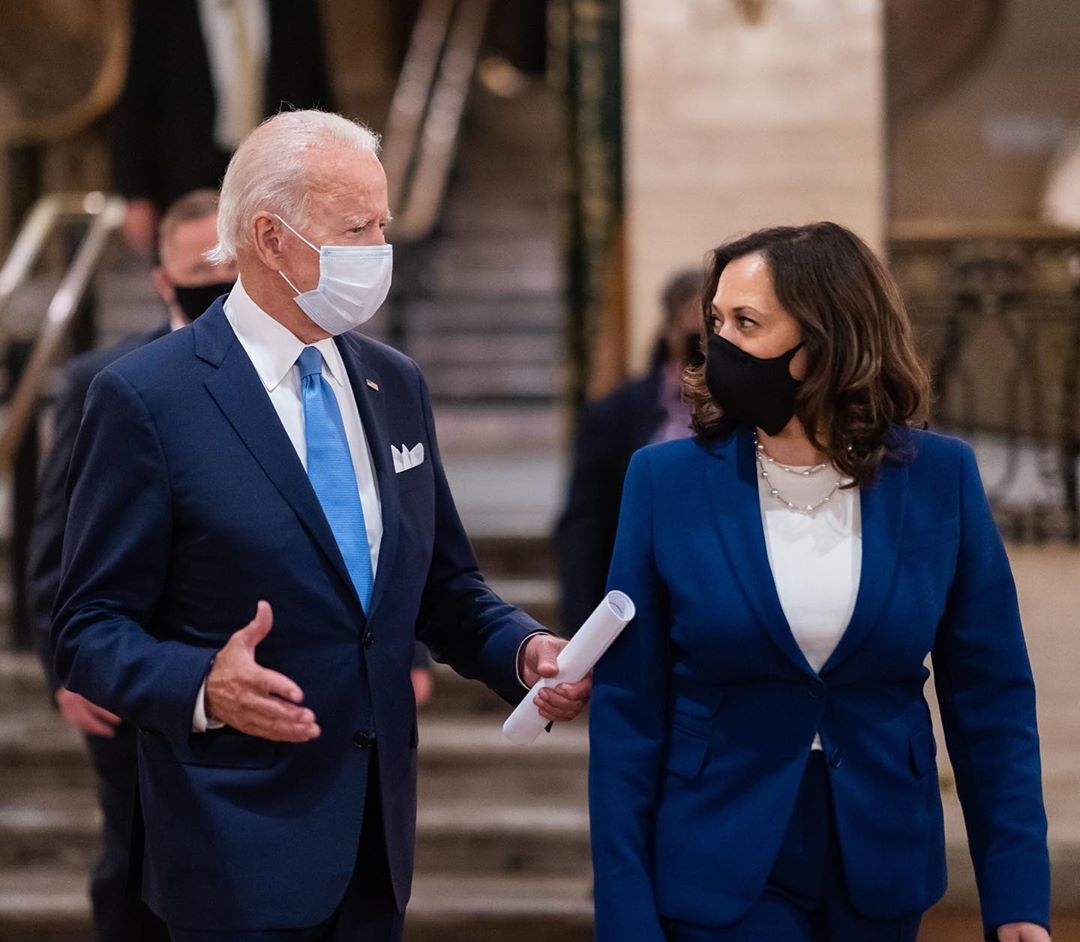 Some friends outside the USA (especially India) reacted to events developing in the USA post-2020 elections. Mostly dismissing the events as “nothing is going to change” w.r.t USA’s foreign policy. I think we should be more sensitive to the struggles taking place in the USA and understand the significant changes such struggles can bring not only within the USA but also worldwide from a historical perspective.

Let’s go back to the time when Abraham Lincoln was elected as president on the anti-slavery plank. The American civil war began primarily as a result of the long-standing controversy over the enslavement of Black people. Abraham Lincoln pledged to abolish slavery and won the election. Just over a month (April 1861) after Abraham Lincoln had been inaugurated as the President of the United States the Civil war started.

During the American Civil war (1861-1865), Karl Marx contributed dozens of insightful articles for the New York Tribune and, later, for the Viennese Die Presse on political issues. Marx saw the events leading to the Civil War as momentous. Marx wrote, “In my opinion, the biggest things that are happening in the world today are on the one hand the movement of the slaves in America started by the death of John Brown, and on the other the movement of the serfs in Russia.” (John Brown’s story is very interesting that I can deal later, but in short, he “annihilated slave owners and freed slaves”).

Karl Marx had a broader look at the conflict. He connected the economic development of the nation with the actions of the political and military leaders. Overall, Marx saw the war as an extension of the American Revolution of 1776. Marx argued that Lincoln’s Emancipation Proclamation and the North’s arming of Black soldiers transformed the Civil War from a purely constitutional war (to preserve the country with slavery intact), into a revolutionary war. Marx did not characterize the Civil War as a socialist revolutionary war, but believed that it advanced the cause of all workers, both white and Black, by destroying chattel slavery.

The revolution armed former slaves, destroyed the institution of slavery without compensation to the slave-owners and opened the way for a struggle between the working class and the capitalist class. As a result, our next revolution in this country will be a working-class revolution, said Marx.

What’s happening inside the USA today is a significant black power movement (we can say non-white / equality movement). Colored migrants in the USA have come a long way from slavery to ruling the most powerful nation on earth. If and when non-white migrants consolidate their power in the USA, then their contribution will be more significant and positive in world politics.