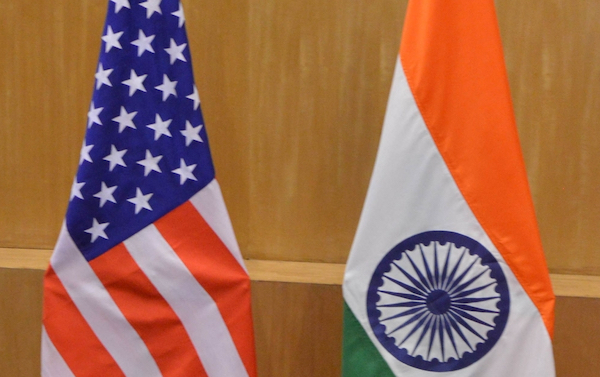 The lawsuit filed by 80 Overseas Citizen of India (OCI) card holders in India’s Supreme Court highlights the concerns of the diaspora over the restrictions that have been placed on them through an Indian government notification on March 4 this year.

One OCI card holder, who requested anonymity fearing backlash, told indica News that the restrictions “have a chilling effect on the freedom of expression”.

“The NRIs who once felt proud to hold OCI status now are fearful and several of them in spite of being permanently resident in India cannot express their thoughts, fearing that such dissent will amount to either disaffection to the Constitution of India or the violation of law, which can lead to losing OCI status,” the person said.

During India’s coronavirus lockdown, when many OCI card holders could not visit family, these card holders learned, the person said, that “Section 7D(b) of the Citizenship Act allows the Central Government to cancel a person’s OCI registration if they show disaffection to the Constitution of India and Section 7D(da) allows cancellation of OCI registration for the violation of any law.”

The provisions under Section 7D are arbitrary, argues the lawsuit filed on December 20 last year in the Indian Supreme Court.

“The new directives announced March 4, 2021, is a matter of huge concern as it curtails several rights an Indian should have,” Dr Thomas Abraham, chairman of the Global Organization of People of Indian Origin (GOPIO), told indica News.

The lawsuit states that the March 4 notification is not only a sudden and drastic reversal of the rights of OCIs but is also illegal and violative of Articles 14, 19, and 21 of the Indian Constitution.

The effect, the lawsuit says, is of severely curtailing the rights of OCIs and further relegating them to the position of second-class citizens in their own country (India).

The OCI card holders residing in India need special permission from the competent authority to undertake research of any kind, the lawsuit points out.

The lawsuit states that the OCI holders have to take permit for any scholarly enquiry —such as writing an article on the law governing overseas citizens — or any routine research activity, “which many of the petitioners herein may have to do in the course of their work as doctors, engineers, scientists, professors, and entrepreneurs, might fall under the broad sweep of the term research.”

“Requiring a special permit for the same, is an onerous obligation that violates the fundamental rights of the Petitioners under Article 14, 19, and 21 of the Constitution and comes in their way in planning their lives with any sufficient level of certainty,” argues the lawsuit.

“We are simply saying,” one of the petitioners told indica News, “that dual citizenship should be recognized for Indians having substantial continuing connections with India, even if they acquire foreign citizenship.” 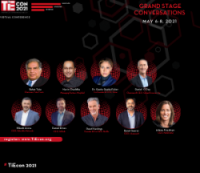 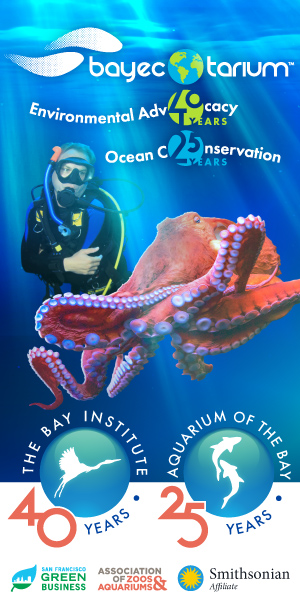