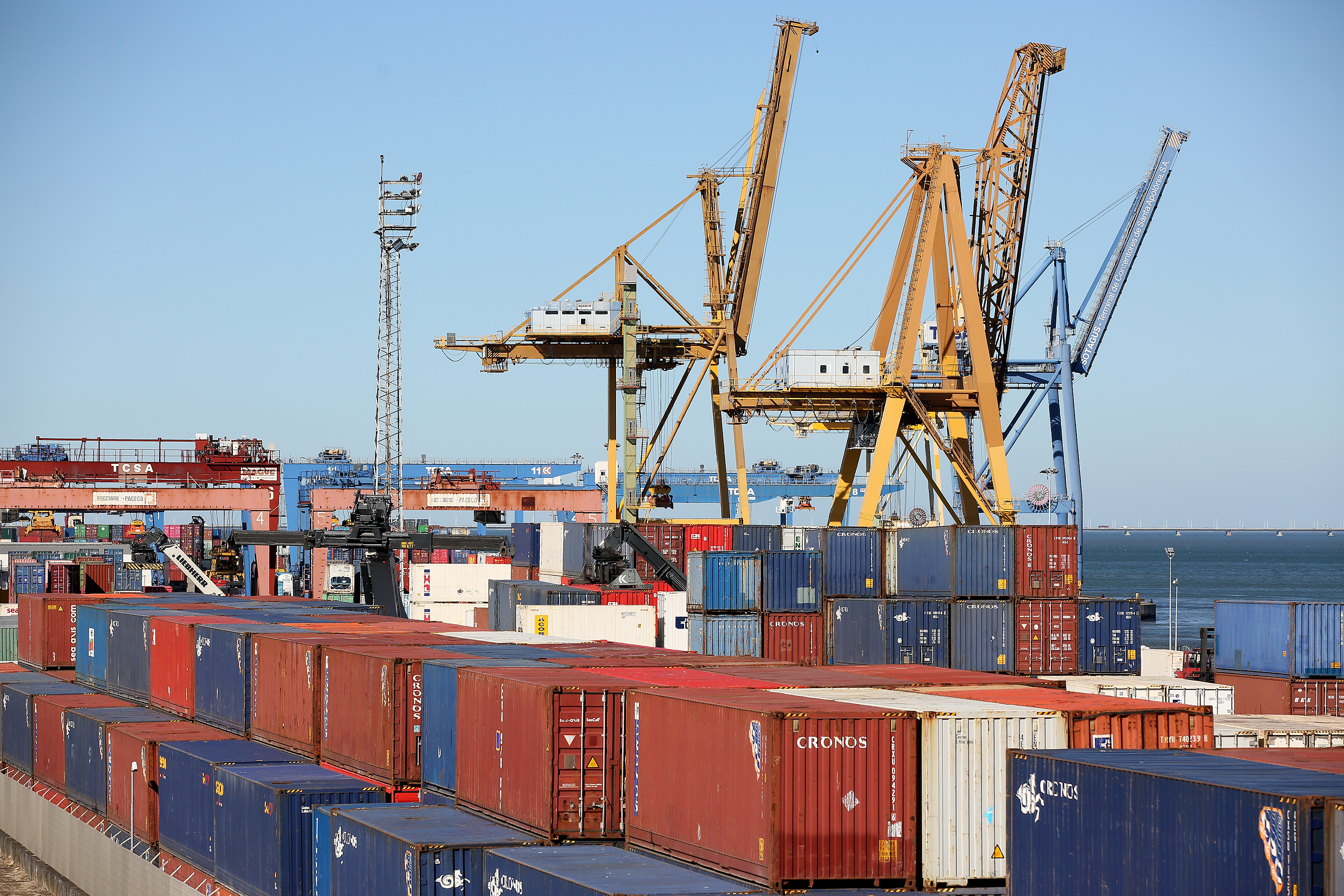 The relationship between India and the US has been on growing stronger year after year. Even in the midst of a global pandemic and the second wave in peak in India, the bilateral trade in goods between the two countries crossed the $100 billion mark in 2021.

This is the largest volume of goods trade in a calendar year in India-US economic history.

This translates to an almost 45% jump from 2020, and while US trade with its top 15 partners increased over the past year, the single biggest jump was with India.

The US Census Bureau, released a report which showed that trade between two largest democracies was worth $113.391 billion from January to December 2021.

Mukesh Aghi, president and chief executive officer of the US-India Strategic Partnership Forum (USISPF), said that a key reason for the spike in Indian exports to the US was the concerted increase in demand in the US market.

“The US has seen consumption-driven growth in the past year. There was pent-up demand for items such as jeweler and electronics which has got channeled in the last six months. The fact that US companies have also sought to diversify their supply chains has played a role too. Electronic component markets have moved production to India. For instance, Apple now exports a million smartphones from India to the United States every month.”

Richard M Rossow, the Wadhwani chair in US-India Policy Studies at the Centre for Strategic and International Studies (CSIS) said that while the details of which products drove the record-breaking year was not clear yet, the push by the Donald Trump administration to sell American hydrocarbons to India had been a key factor in enabling greater trade.

“A decade ago, the US had nearly zero exports of natural gas, coal, or crude oil to India. Today these three are all among the 10 biggest export categories.”

Recently, the US approved imports of mangoes and pomegranate from India, and secured New Delhi’s approval to supply of cherries, alfalfa hay, pork and pork products into India, according to an Indian government official who asked not to be named.

While India is working with Australia, the UK, the European Union, Canada and the US to push through larger trade arrangements, any major free trade agreement is unlikely, especially with the US, given the domestic political mood in Washington against trade pacts.