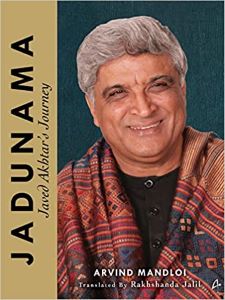 As the hugely popular poet, writer and sociocultural observer Javed Akhtar turns 78 on January 17, he does so in the midst of the release of a compilation, snapshots, of his life called Jadunama. Written in Hindi by Arvind Mandloi and translated into English by Rakhshanda Jalil, ‘Jadunama’ or the chronicles of Jadu, Akhtar’s childhood name, offers some great insights into one of India’s most revered poets and sought after public speakers. Known for his wit and gift of the gab aided by an elephantine memory, Javed Akhtar is never a less than stimulating interlocutor. He spoke to Mayank Chhaya Reports in an unstructured conversation about life and philosophy. 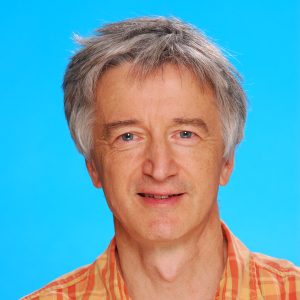 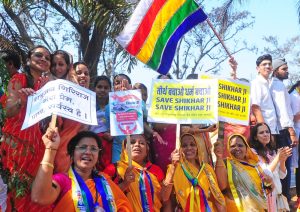