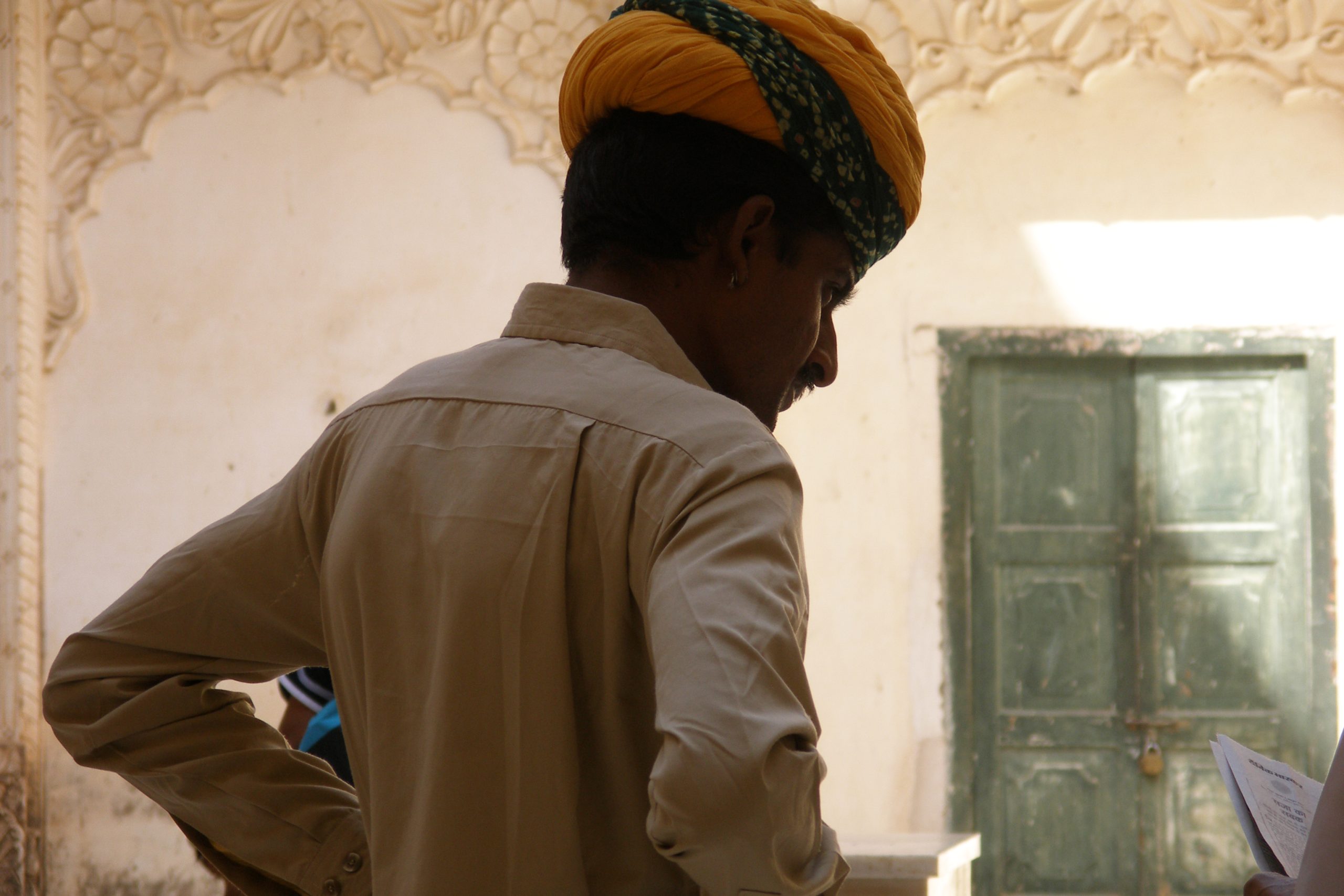 (Justice Markandey Katju is a former Judge, Supreme Court of India, and former Chairman, Press Council of India. The views expressed are his own)

Today, there seems to be total confusion in the Indian subcontinent.

No one understands what is going on, where are we heading to, and what is to be done?

Even the patriotic people who genuinely want to help the country (and I regard India, Pakistan as one country, only temporarily separated by that historical British swindle called Partition, but are sure to reunite one day) are bewildered.

As for our political leaders, they are only interested in power and pelf.

This article will attempt to clarify and explain the situation.

As I have repeatedly said, our national aim must be to transform our country from a poor, backward, semi-feudal country to a modern, highly industrialized, prosperous one, with our people enjoying a high standard of living and decent lives.

But how are we to achieve that objective?

I have explained that this is possible only by waging a mighty, historic people’s struggle, ie, a people’s revolution.

This is necessary because the vested interests in the prevailing order will oppose such a transformation, and would like the status quo to continue, as they think their interests would suffer (which indeed it would).

History shows that before an actual revolution begins there is a long period of preparation preceding it. This preparatory period is in the form of an ideas revolution.

Thus, in France before the great French Revolution of 1789, a long period preceded in which enlightened thinkers such as Voltaire, Rousseau, and the French Encyclopedists Diderot, Holbach, Helvetius, etc launched a powerful and relentless struggle against feudal ideas, feudal customs, and the entire feudal system itself. In Russia, before the Russian Revolution of 1917, it was done by Lenin and others.

In India today, our historical situation is that we are in the stage of our ideological revolution, that is, in the period preceding an actual revolution.

In this ideological revolution our weapons will be correct ideas, which we have to explain to our people. I am now referring to some specific issues.

CASTE
The caste system has prevailed in India for centuries, maybe for thousands of years. It must be destroyed, as it is totally outdated in the modern world, and it divides us at a time when we must be united if we are to wage our historical people’s struggle. But how is that to be done?

For that we have to understand the nature of caste. I have explained that in these articles: 1, 2, and 3

As explained in these articles, the caste system, whatever its origin (some say it originated in the Aryan invasion of India) later developed into the feudal, occupational division of labor in society, ie, every vocation became a caste, eg, Lohar (smith ), bunkar (weaver), badhai (carpenter), kumbhar (potter), chamaar (leather worker), dhobi (washerman), nai (barber), etc.

This was not peculiar to India. In England even today there are many people with surnames like Gardener, Taylor, Mason, Baker, Butcher, Goldsmith, Barber, Waterman, etc, which indicates that their ancestors belonged to these vocations.

At one time, the caste system was a progressive institution as it introduced a rudimentary form of division of labour in society, and as the great British economist Adam Smith explained in his book ‘The Wealth of Nations’, division of labour leads to great progress.

However, something which may be good at one stage of a society’s development, may become bad later. Today, as I have explained in my articles, division of labour cannot be on the basis of birth, but on the basis of technical skills.

Therefore, the caste system has become a curse on our society, an albatross hanging on our necks, which is holding up our progress, and must be destroyed.

How is it to be destroyed? I have explained in my first article that it will be destroyed by (1) the people’s struggle (2) industrialization, and (3) inter-caste marriages.

COMMUNALISM
We must strongly support freedom of religion. But we must equally strongly oppose communalism i.e. religious extremism and preaching religious hatred.

I have explained in my article the causes of communalism, which was artificially created in our society by our British rulers after suppressing the 1857 first battle of Independence so as to ensure their rule.

We have to patiently explain to our people that communalism is not inherent in our society, but was artificially created by the British, and is being continued and
promoted by some vested interests even today. We must strongly oppose it.

PARLIAMENTARY DEMOCRACY
We borrowed parliamentary democracy from the British and enshrined it in our Constitution. It seems fine on the face of it, but in practice it runs largely on the basis of caste and religious vote banks.

Casteism and communalism are feudal forces that must be destroyed if India is to progress, but parliamentary democracy further entrenches them. So it has to be replaced by an alternative system under which India rapidly industrializes and modernizes.

What that alternative system should be is for our patriotic people to think out using their creativity?

THE NOTION OF INDIA
What is India has been explained in detail in this article, so I am not repeating it.

OUR CONSTITUTION
The Indian Constitution seems a fine document, but the reality is given in the article below

There are many other issues which we must address in our ideological struggle, but these are to my mind the principal ones. The struggle will be long and arduous, and great patience will be required in waging it, for it means changing the backward mindsets of our people, something which is extremely difficult. 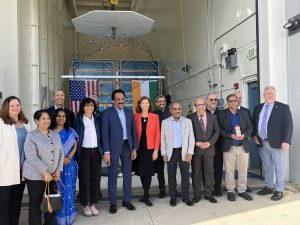