Spike Narayan column: ChatGPT is making big news, but should we be surprised or concerned? - indica News 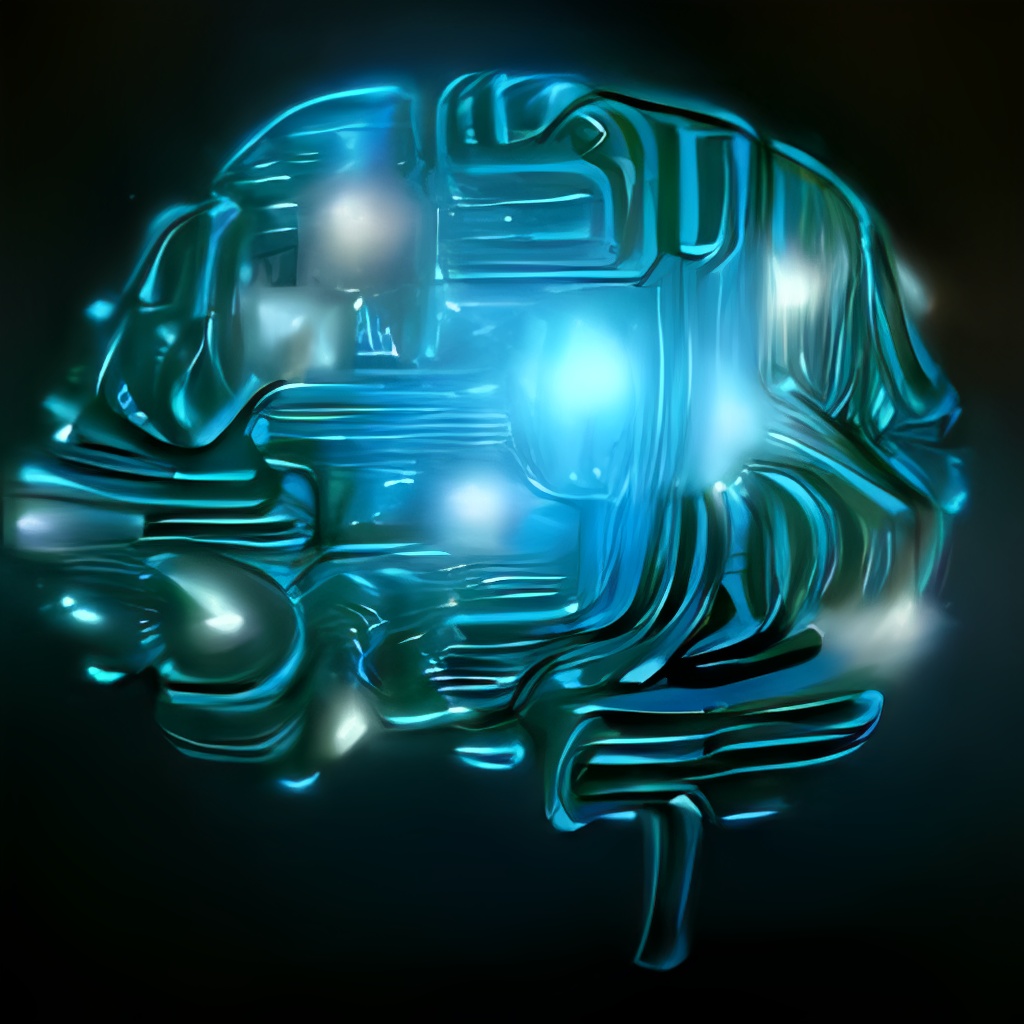 (Spike Narayan is a seasoned hi-tech executive, managing exploratory research in science and technology at IBM)

In the past few weeks, ChatGPT has been a topic of conversation in many social settings and there is a general feeling of unease around it.

The question is why.

Clearly ChatGPT has some interesting capabilities but there is a sense that it will be used for some not so ethical reasons.

From time to time, we have seen great technologies that have been developed but the use cases have left a lot to be desired. This phenomenon has been discussed at length in a book titled “System Error: Where Big Tech Went Wrong…” by three professors from Stanford in 2021 who give many examples of technology uses gone wrong.

So, what is ChatGPT? It stands for Chat Generative Pre-trained Transformer and is a chatbot launched by OpenAI on November 30, 2022 and is part of a broader set of technologies developed by this San Francisco-based start-up.

In short, it is part of a new generation of AI systems that can converse, generate readable text on demand and even produce novel images and video based on what the system has learned from a vast database of digital books, online writings and other media.

At its core, is massive amount of data that has been used to train the model and as such its output is generally limited to the data used to teach it and can be biased by it as well.

All its capabilities are a result of systematic decades long progress in the field of natural language processing or NLP for short.

As a field of research, NLP has been around for decades. IBM has a long history of NLP research. Years ago, they realized that valuable information often exists in forms of language that can be hard for computers to understand.

Examples include PDFs, charts, tables, call logs, handwritten documents, blog posts, news articles and even tweets. Language is constantly evolving, and new idioms and industry-specific vernacular are born every day. In addition, there is far too much data for a person to read, process and synthesize.

But it is not too much for AI that can comprehend the language of your business. Enter NLP with which disparate, unstructured data can be brought together and processed so you can understand what it all means and make more informed decisions.

In the above hyperlinked website IBM goes on to explain what their NLP platform called Watson could actually do.

Its capabilities included content mining (what is my data saying?), document understanding (explore what is relevant), topic clustering (organize it for me), summarization (where’s the takeaway) and key point analysis (give me the highlights) to name some.

The first impressive demonstration of NLP progress came with the now famous Jeopardy Challenge where IBM’s Watson beat the veterans of the game Ken Jennings and Brad Rutter in February 2011. That preceded ChatGPT by a dozen years!

More recently, in 2021, IBM showcased Project Debater which is an artificial intelligence project, designed to participate in a full live debate with expert human debaters.

It follows on from the Watson project which played Jeopardy! Project Debater is the first AI system that can debate humans on complex topics. The goal is to help people build persuasive arguments and make well-informed decisions.

You can read more about how Project Debater was developed — by the team that built it — in a peer-reviewed paper on the cover of Nature.

The journey from the Jeopardy challenge to Project Debater took 10 years and represented tremendous progress in NLP research and capabilities. The debater could classify arguments, identify key points, match arguments to key points, and generate the narrative.

The leap from the debater to ChatGPT is far less significant.

While most people recognized that the Jeopardy Challenge and Project Debater were scientific tour-de-forces, ChatGPT hit far closer to home because the average person could experience it for themselves and could, for the first time, get a true sense of what AI could do for them. They could log into the website and see first-hand how a text-based chatbot can draft prose, poetry or even computer code on command.

When school and college students got their hands on ChatGPT a whole new set of challenges emerged for the teachers in a matter of weeks.

While the educators had tools to catch plagiarism, ChatGPT represented a whole new level of potential “cheating”.

Schools are now blocking ChatGPT because one could ask the new artificial tool to write an essay about the cause of the American Civil War and you can watch it churn out a persuasive term paper in a matter of seconds.

That’s one reason why New York City school officials started blocking the impressive but controversial writing tool that can generate paragraphs of human-like text. Usage is currently open to public free of charge because ChatGPT is in its research and feedback- collection phase. That is likely to change.

In summary, while ChatGPT is not a huge leap in NLP technology compared to Project Debater, from 2 years ago, it is a brilliant way to show case AI in a manner that every student and parent could experience the technology very easily.

Like any technology, it can be used enhance the productivity of the average knowledge worker but it can also be used for nefarious purposes and it is up to the community to figure out how to limit the damage it can cause in the education institutions. 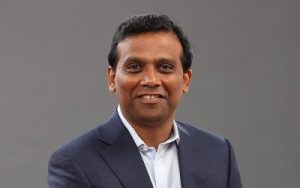