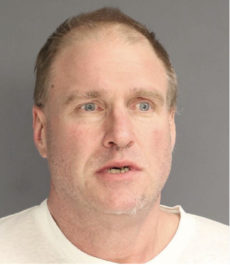 indica News Bureau- A New Jersey man has been arrested after he alleged  rammed his SUV into a vehicle driven by a Muslim woman who the suspect had earlier yelled “You’re a terrorist” and “I’m going to kill you” at the victim and her 16 year-old-son, according to published reports. The alleged April 21 attack began […]