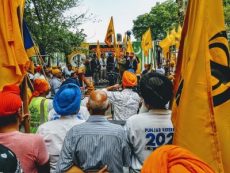 Arul Louis-   Pro-Khalistan Sikhs joined by some Pakistanis held a protest outside the UN demanding the restoration of Kashmir’s special status. About 400 people marched from India’s UN mission to a cordoned-off area opposite the UN on Thursday, which was India’s Independence Day. They shouted slogans for Khalistan and Kashmir, holding flags of Kashmir-occupied […] 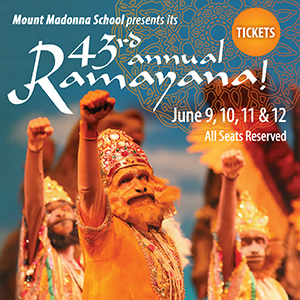